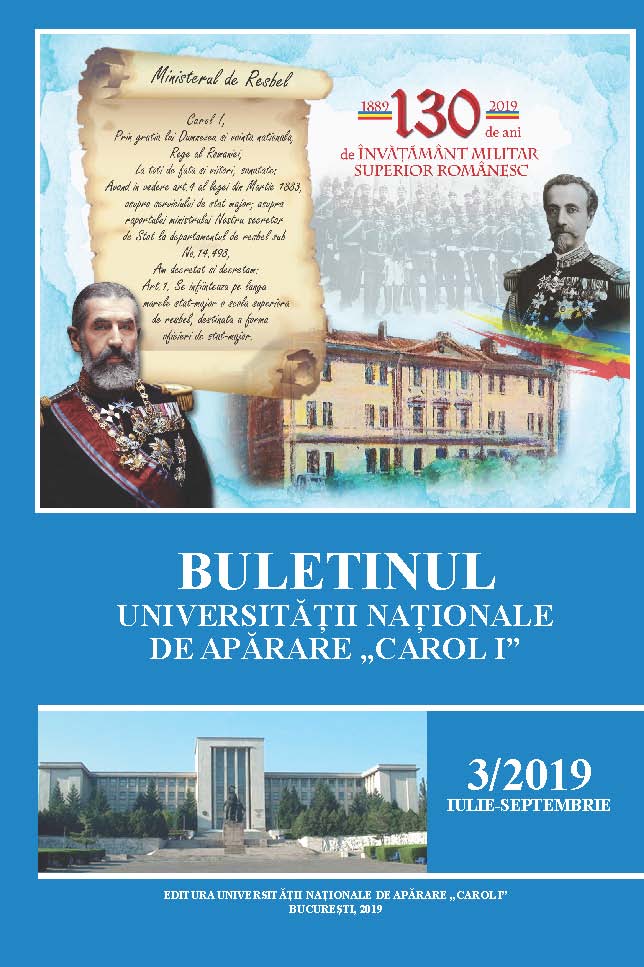 Summary/Abstract: Starting from the idea that modern security is no longer strictly a matter of state and military threats, the Copenhagen School has developed an extended security concept based on security sectors and securitization theory. In this context, it has developed a special security sector, called societal security, to address the conservation capacity of a society by preserving its identity, spiritual values and perennial character. From this perspective, contemporary societal security is the subject of a variety of risks and threats, among which those due to the process of regionalization and European integration occupy a central place. This article is focused on introducing the societal security concept and analyzing its mining in the current european geopolitical context.