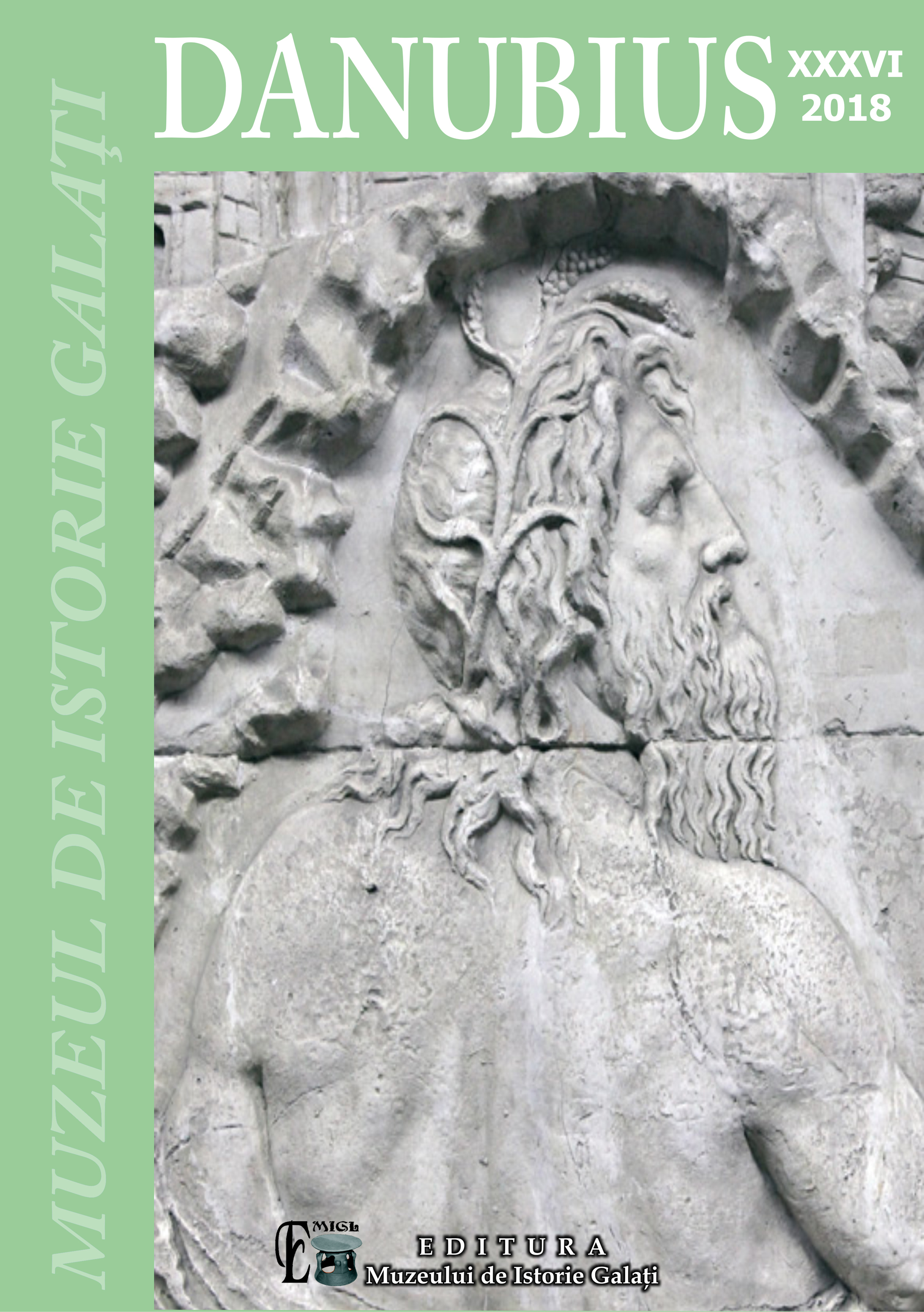 Summary/Abstract: The Ch’un-ch’iu (Chunqiu) or Annals of the Spring-Autumn Period had been indited according to the textual pattern of a Court chronicle which describes the autocratic regime of the twelve dukes who governed the State of Lu from the Shan-tung (Shandong) region, a vassal-state of the Eastern Chou (Zhou) dynasty (770-256 B. C. E.), during the period 722-481 B. C. E.. The syntagm “Spring-Autumn” is a standard synecdoche which designates an entire calendarial year, or, through a semantic extension, a chronicle the textual continuity of which is structured according to the calendarial continuity of the yearly intervals which include diplomatic dialogues, political intrigues and feudal wars, in the framework of the relationships developed by the State of Lu with the neighboring states, as well as testimonies concerning eclipses, floods, earthquakes and wonders of nature.The decadence of the Chu-hsia (Zhu Xia) civilization, under the Eastern Chou (Zhou) dynasty (770-256 B. C. E.), could have been prevented only through the establishment of a new political order, conformably to the Confucianist ritual ideal, capable to mirror the celestial will in the rigors of an ascetical monarchic regime and in the necessity of the rectification of names (cheng-ming; zhengming).In spite of the fact that he defended the political-moral order of the Eastern Chou (Zhou) dynasty, Confucius traversed the experience of the disintegration of this order and of the transition towards an unknown epoch. Even if he was a loyal subject of the State of Lu, Confucius was forced to to admit that Lu “has only the name, not the substance of a great State”, and the ideal of the rectification of names (cheng-ming; zhengming) did not mold in a lasting manner the immediate historical time. The purity of the unicorn did not preserve his liberty as against the violence of the hunters, its wonderful nature did not preserve his existence as against the ignorance and brutality of human beings. The coming of the unicorn presaged, simultaneously, Confucius’ unfulfilment as a statesman, his imminent death and his investiture as an “uncrowned monarch” (su-wang; suwang).