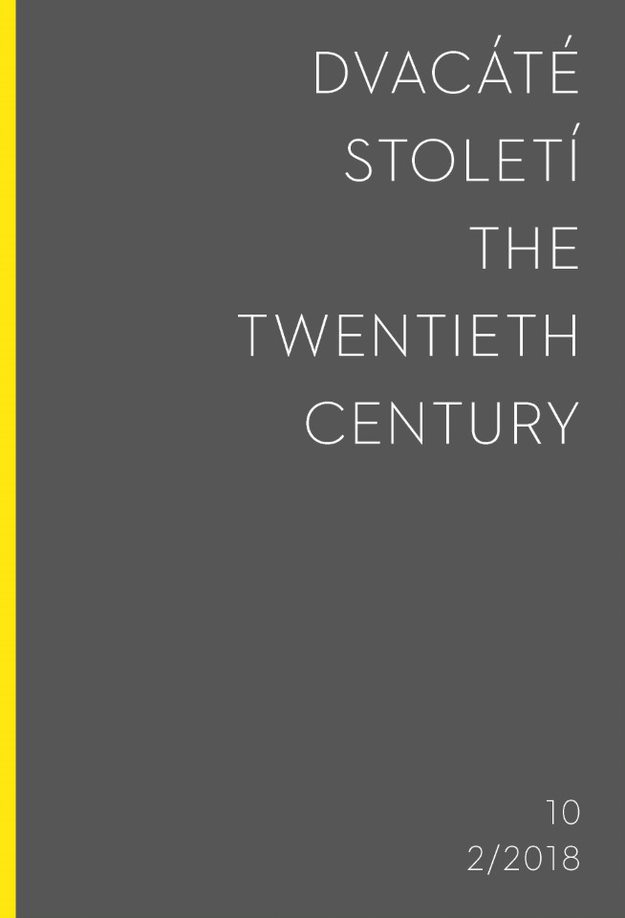 Summary/Abstract: When the Great War came to an end, Europe was opened to various possibilities how to keep and ensure the peace. The concept of the collective security and disarmament won, despite of wishes andideas of some politicians. Not every country was to keen to disarm its army capacity for the futureuncertain promise of the collective security. For that reason, many politicians were eager to obtainspecial guarantees of their security, or security of all Europe. As the years went by, statesmen begunto realize that the Versailles Peace Treaty was not a sufficient element which should have to assurethe peace in Europe. Many supplementary projects, treaties have been made to follow the path ofmaintain the peace after the war. None of them were fully realised. And some of them pursued another hidden targets. That is also an example of the Four-Power Pact. It is understandable some politicians wanted to reflect national interests into the international projects, like the Four-Power Pact.Benito Mussolini himself supported national feelings of unsatisfied results of the Great war for Italy,no matter how they were justified. The Four-Power Pact should have been the chance for Italy to be inan active role in a field of European politics. And what is the most important — to be a determinantof that politics and to change European order according to the Italian view.