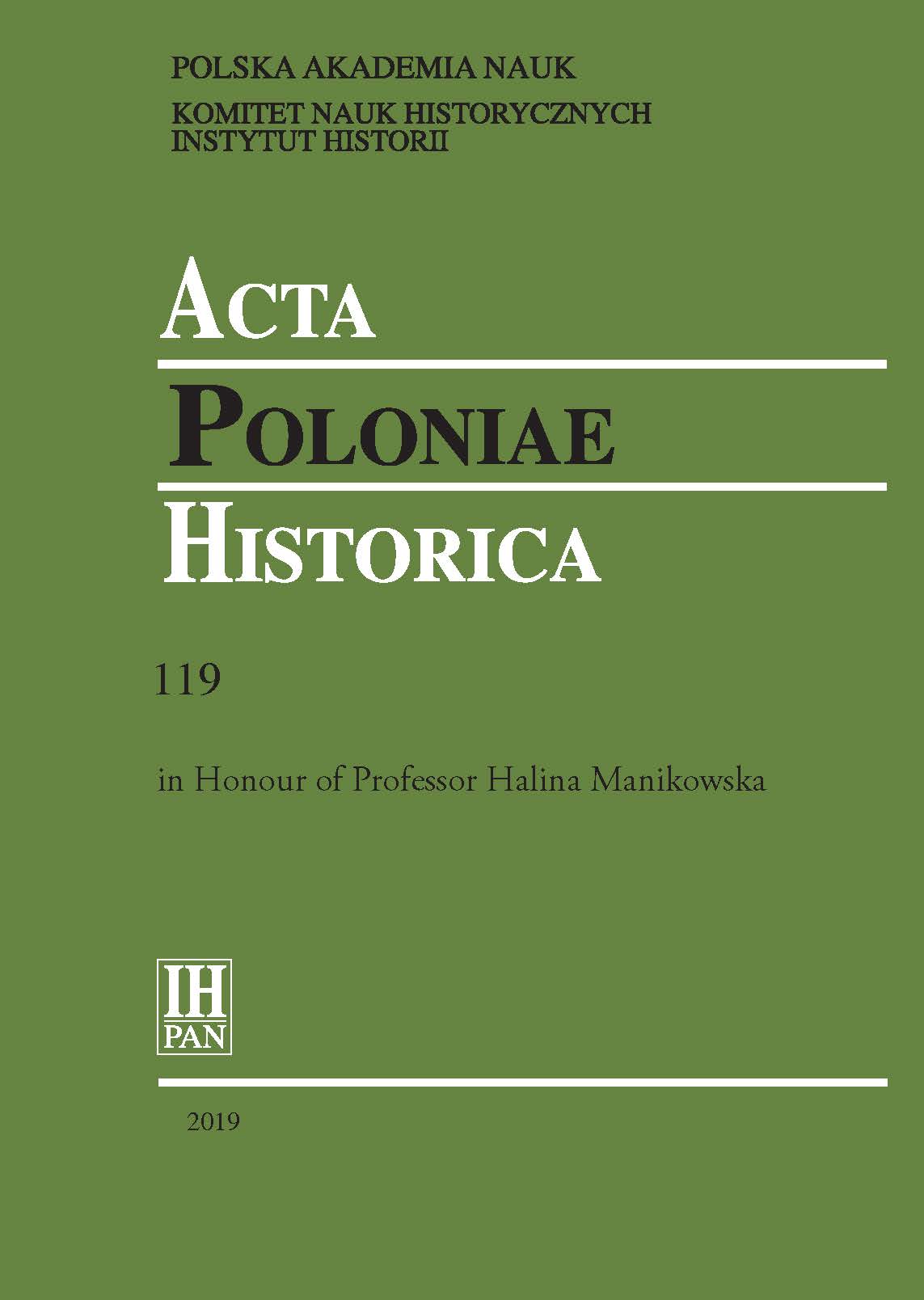 Summary/Abstract: This article highlights some of the challenges the nascent Florentine territorial state faced in the second half of the fourteenth century, after it was visited with the Great Plague of 1348. When mercenaries began to cross the territory, and the ruling class found itself unable to handle this kind of emergency, the exurban population turned to forms of self-defence. These initiatives resemble the coeval ones undertaken by the Tuchins in Normandy or those in Languedoc and southern Piedmont.