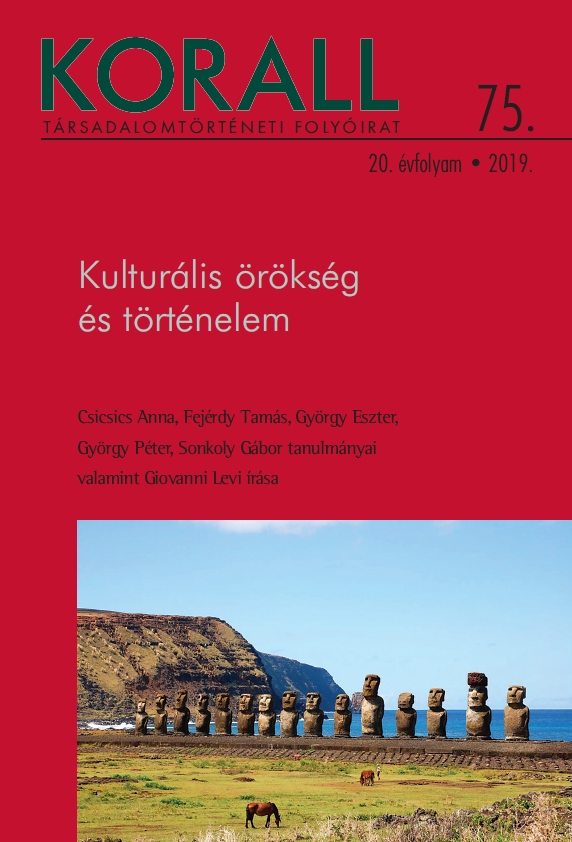 Summary/Abstract: The study presents three historically, politically, geographically and linguistically interrelated case studies, examining the strategies of representing “differences between races,” in close connection with intentions to legitimize racial hatred and open racism. Plastercast masks of the living and dead were used as self-evident exhibits to visualise “racial differences”. National Socialist anthropologist Eugen Fischer’s 1909 racist study – assuming a scientific identity and methodology – of the so-called Basters of German South West Africa (offspring of married or cohabiting German men and local women), was continued by Hans Lichtenecker’s 1931 “field research” in Namibia. In the latter was a Ger- man artist, who made masks of the faces of local residents, including Basters. He also captured audio recordings. In 2009, anthropologists, historians and museologists had the opportunity to critically reconsider these events through the medium of exhibitions organised by Anette Hoffmann.In 1942, the Naturhistorisches Museum in Vienna, which also maintained intimate relations with the fields of biological and physical anthropology – devoted to scientifically legitimize the Third Reich’s racist policy – commissioned Jewish death masks from the Posen concentration camp. Once the masks were found after long decades, they were on display only once in the Jewish Museum of Vienna in 1997 – the present study evokes, and thus interprets, the spirit of this radical exhibition. Finally, the third case study is the Romany research conducted in the University of Tübingen’s openly nazi anthropological laboratory, where Sophie Erhardt made masks of German Romany (i.e. Sinti) faces. Since 2004 these have been exhibited in the medical history display of the Sachsenhause concentration camp.The history of the exhibition presented from the angle of various intersections is expected to shed light on the dark side of cultural heritage whose study can inform significant conclusions that reach far beyond the scope of microhistorical case studies. The dark side of cultural heritage must concern us to the same extent as all those objects, texts, and traditions that we are proud of.