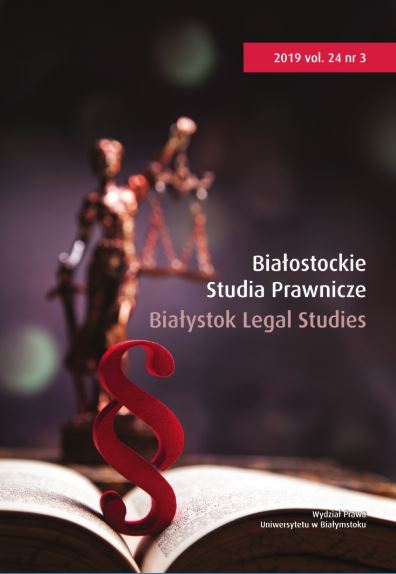 Summary/Abstract: The aim of the paper is to analyse the impact of participatory budgeting (PB) principles and procedures on public values. PB means a year-long decision-making process through which citizens negotiate among themselves and with local government officials, generally in organized meetings, and then vote over the allocation of local spending. We hypothesis that PB legal principles and procedures are not axiologically neutral but they do have a positive or negative influence on public values. We base our analysis on the case of two cities, taking the criterion of their similarity regarding ranking position in terms of the number of inhabitants and the percentage of the city budget allocated for the participatory budget, i.e. Kraków (Poland) and Brno (Czech Republic). For the analysis we use the category of nodal public values comprising: human dignity, sustainability, citizen involvement, openness, confidentiality, compromise, integrity, and robustness. Our research has confirmed that the PB principle and procedures are not axiologically neutral but sometimes they have positive and sometimes negative influence on public values. That will allow, in the next step of research, to determine the legal regulations that would strengthen particular public values via the PB procedure and, by this means, to enhance accountability for the spending of local funds.