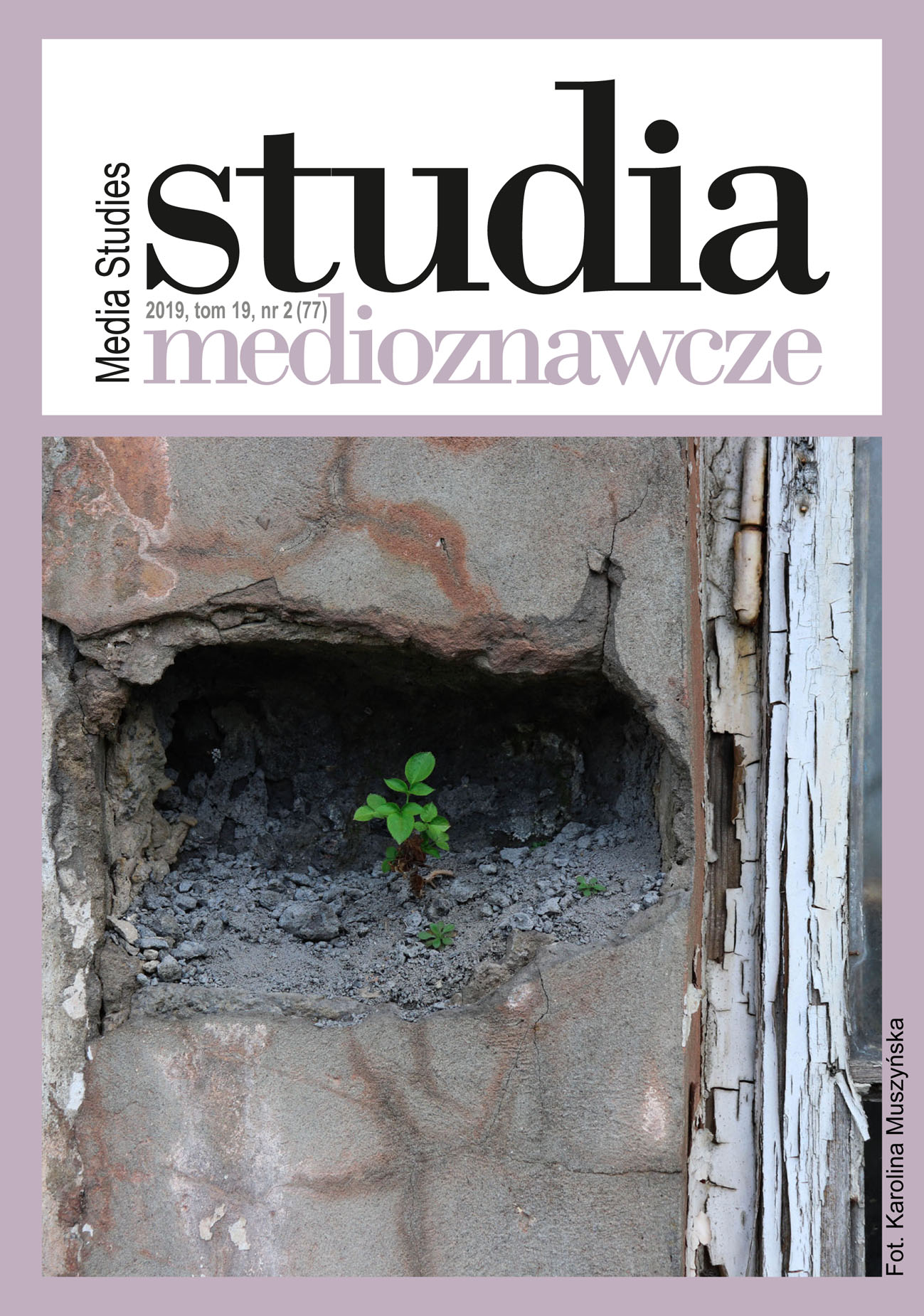 Summary/Abstract: Gender equality is a topic that is often discussed in a public debate in recent years, both in Poland and in Spain. Scientific objective: The aim of the deliberations was to show, whether the rules applicable in selected countries are convergent or different in the context of gender mainstreaming. In addition, the question was sought about the form in which gender equality standards function in the media in both countries, i.e. whether they are standards set by journalists themselves or whether it is an element of state policy. Research methods: Authors present results of a comparative analysis of gender equality regulations in the media legislation of Spain and Poland. Results and conclusions: The analyses allowed to obtain answers to the research questions posed and showed that in the context of preserving the principles of gender equality in the media, Polish legislator can draw good examples from precise Spanish regulations. In Poland, equality standards appear mainly in good practice manuals, while in Spain there are rules adopted in the legislative mode. Cognitive value: The considerations are innovative, but due to the changes and the growing sensitivity in the application of the gender mainsteraming principles, constant monitoring and comparative analyses in this area seem to be fully justified.