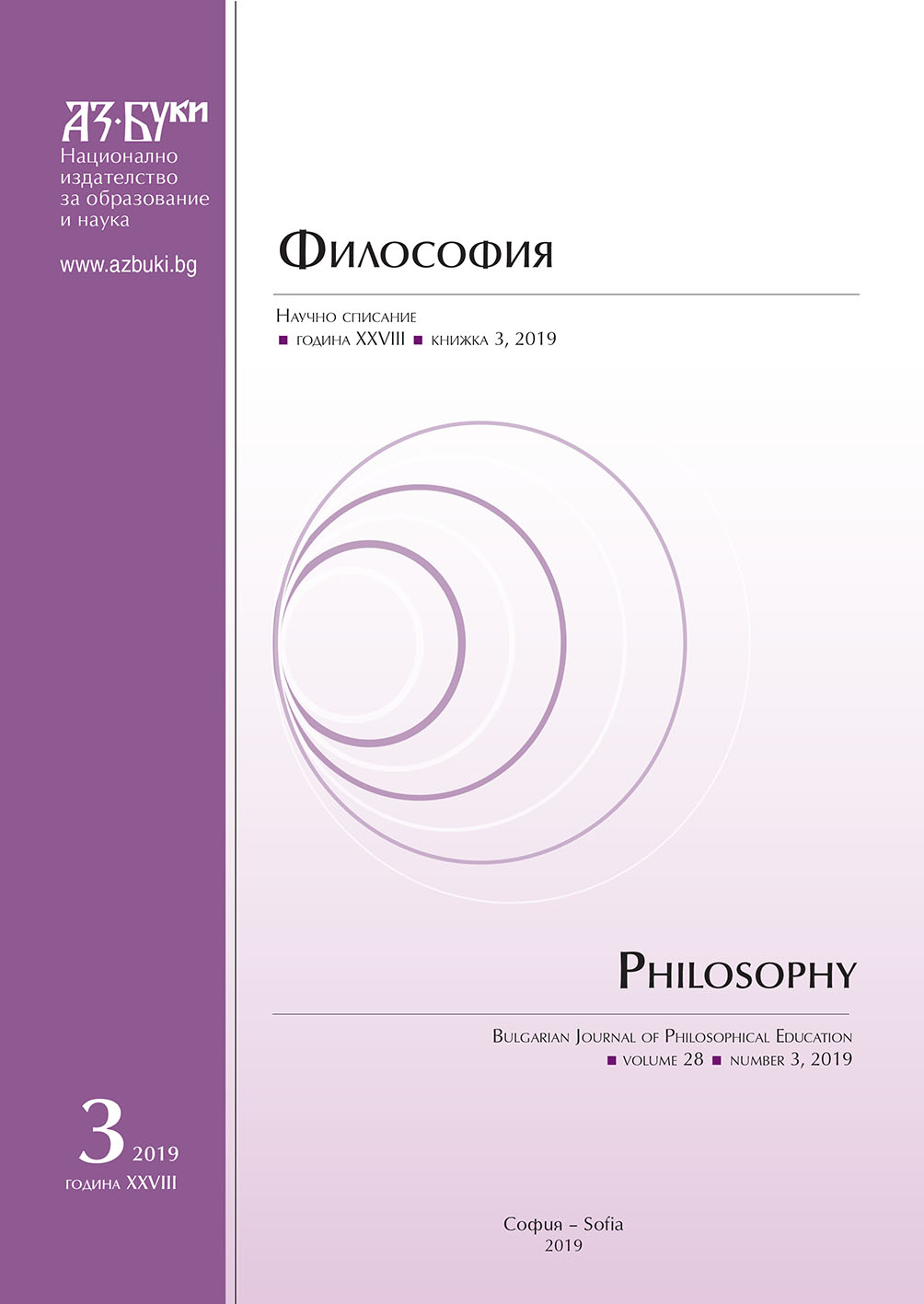 Summary/Abstract: Heidegger’s name is often brought up in connection to Arendt’s The Human Condition (1958), since his thought had a pervasive influence on Arendt’s work. Although Heidegger is not mentioned in The Human Condition, Arendt herself claims in her letter that her work “grew right out of the first days in Marburg and so is in all respects indebted to” him. Accordingly, this article is an attempt to search for the roots of Arendt’s philosophical views in her magnum opus. Based upon close reading of Heidegger’s texts, this article argues that Heidegger’s later philosophy has impacted on Arendt’s ontology and her understanding of modern society in The Human Condition. My plan is as follows: first, to note Arendt’s relationship to Western tradition of political philosophy; second, to discuss Arendtian notions of political action and public realm; and third to study her conception of modernity.