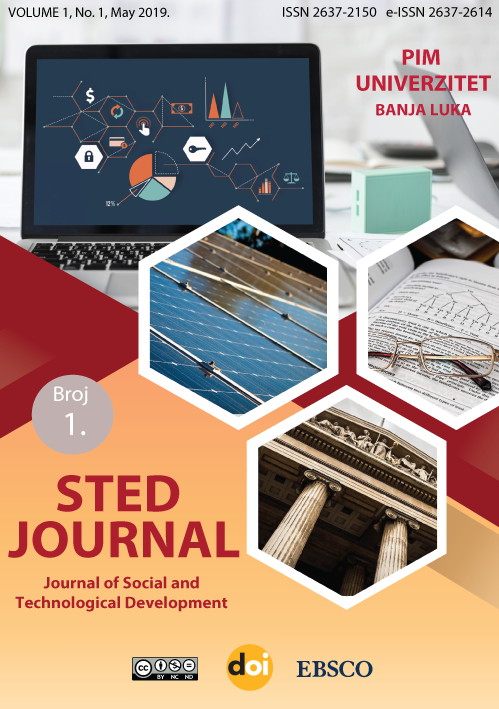 Summary/Abstract: In the work the author described, for the first time in this region, the psychological profiles of mobbing actors in the military environment. Mobbing actors in the military environment have more specific personality profiles than mobbing actors in the civil sector. So far, there has been mostly talk about mobber and mobbing victims. Mobber has a psychopathic personality structure and is most often at command position, but this is not a rule. The mobbing victim is most often at a lower formational position in the military hierarchy and is, also, mostly subordinate member of the collective. Mobbing victims are in most cases, among the most capable, the most professional people within their formational position and their military evidentiary service. In the same manner, they are motivated for a military call and have a high motivation for achievement. They love their business. They react to stimulating measures. These are the seniors who cause envy of colleagues. Also, they are honest and strictly adhered to military regulations. In their working lives, they have been rewarded and praised many times because of their great results. In the same context, they demonstrate pedantry in work on entrusted tasks and work tasks, respect the deadlines for the execution of tasks, strictly adhere to military regulations, innovation in work and self-initiative. Also, the author described and discovered another profile that belongs to mobbing actors, but which has not been mentioned in theory and practice so far. These are imitators of mobbers. They represent a “security cordon” of mobber, the support group. Mostly they are, from the psychological aspect, simple personality structures. When they enter in the “work of the imitators,” they often translate their observations into the language of their own interests. For them, it is permitted periodic deviations in military behavior. Among the imitators of the mobber there are seniors, who in the past had military “sins,” so that mobber really “keeps them in the hand”. The work is useful for military psychologists, especially for seniors on command positions, who, on the basis of the facts presented, can easily identify the mobbing actors in the military collective and, on the basis of these findings, take adequate measures of prevention.