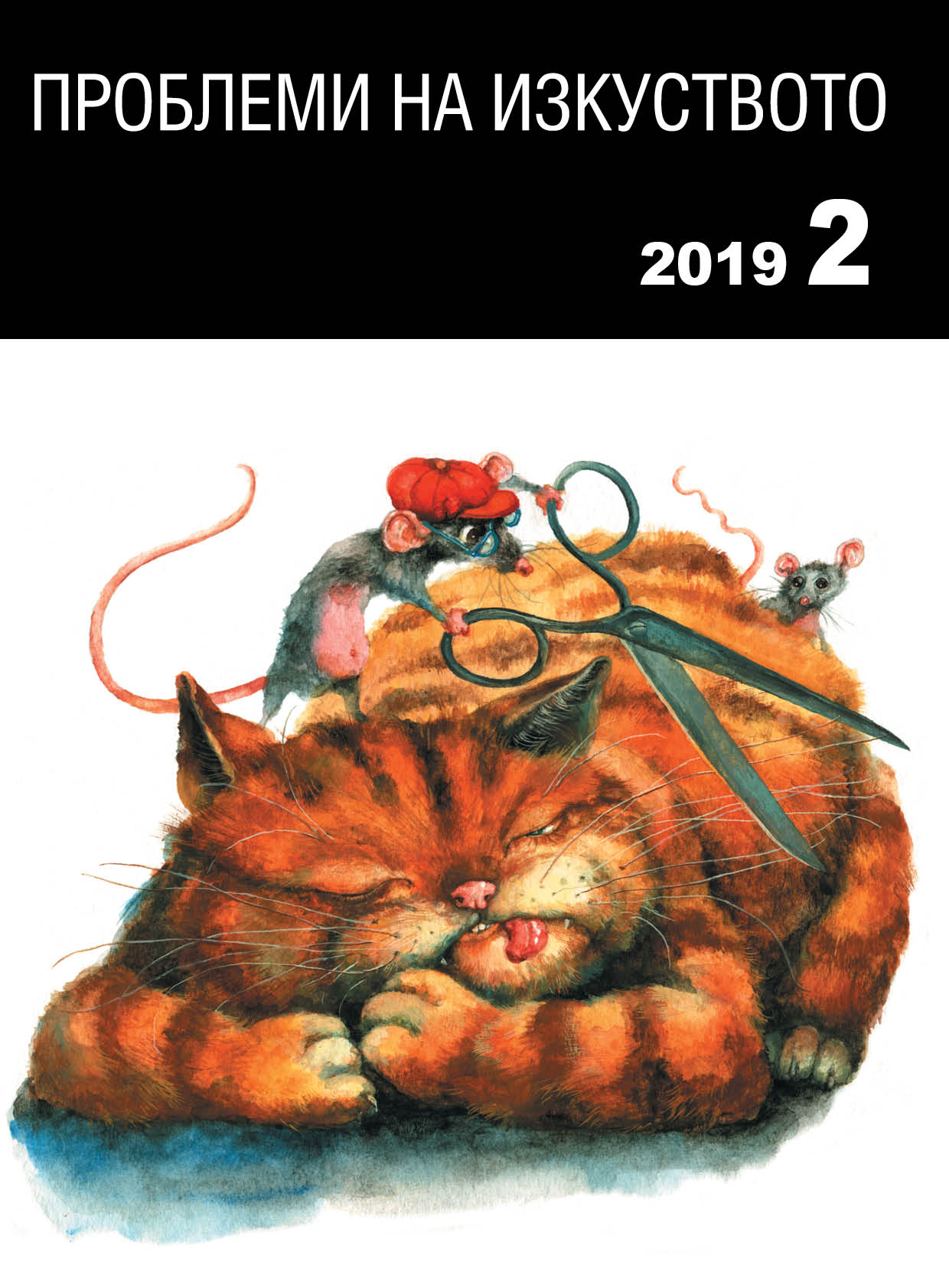 Summary/Abstract: The article deals with the creative teamwork of writer Elin Pelin and painter/ cartoonist Alexander Bozhinov, under consideration here as a children’s book illustrator. Bozhinov’s career of an illustrator began as early as 1899, when he illustrated The Earliest Collection of Stories and Fairy Tales for Childrento continue in the early 1920s with the emblematic books An Alphabet for the Youngest (1921) and A Golden Book for Our Children (1921) that set visual codes to Bulgarian children’s book illustrations influenced by the native art and the Secession. The next worthy books for children he illustrated were Elin Pelin’s The Three Grannies (1926); Pellucid Streamlets (1931); Grandpa’s Mitten (1937); The Big Bad Wolf (1956). These books left an indelible imprint on Bulgarian children’s literature not only owing to the profoundly merry and contagious humour, shown both by the author and the artist, but also to the quality of the illustrations, which became a favoured reading of generations of Bulgarian kids. The article gives the reasons for the success of this author/illustrator team, rooted in their earlier teamwork contribution to the satirical Bulgaran weekly (1904–1909), their love for children’s readerships, whom they offered their wisdom, ethics and life experience without lecturing or preaching, their attitude toward Bulgarian villagers, who had become invariable characters of their children’s book, etc. At the same time, Bozhinov’s formal methods and approaches to children’s illustrations, stylistic influences and the highest point of Bozhinov’s illustration style are analysed. Modern without being a modernist, Alexander Bozhinov has forever become a canonical figure in the national culture that the next generations could only use as a springboard or humbly follow in his footsteps.