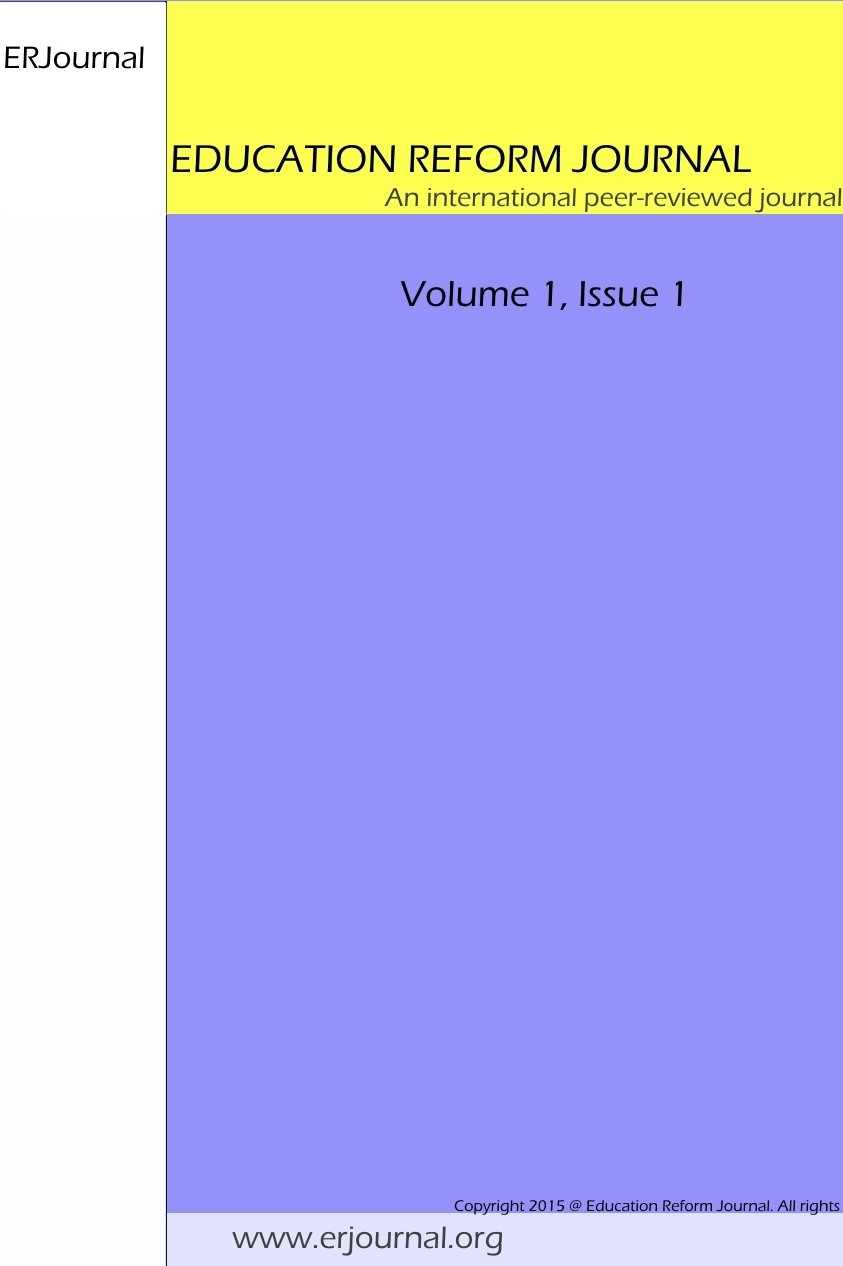 Summary/Abstract: This article aims to examine the implicit and explicit motivations behind the compulsory schooling reform in England as well as its unintended and long–term effects by analysing publicly available policy documents and key scholarly literature. The analysis indicates that even though the 19th century’s schooling project appeared to focus on pursuing some explicit goals, such as creating more qualified and educated labour force and citizens with religious and moral values, in reality it hides several implicit targets, such as controlling the working–class and maintaining the class segregation. Moreover, this article points out the unintended effects of the compulsory schooling reform, including low attendance in schools, low quality of education, increasing demand for higher education and Church resistance, as well as its long–term effects existing in today’s English education system, namely the continuing class segregation and evolving state and Church partnership.