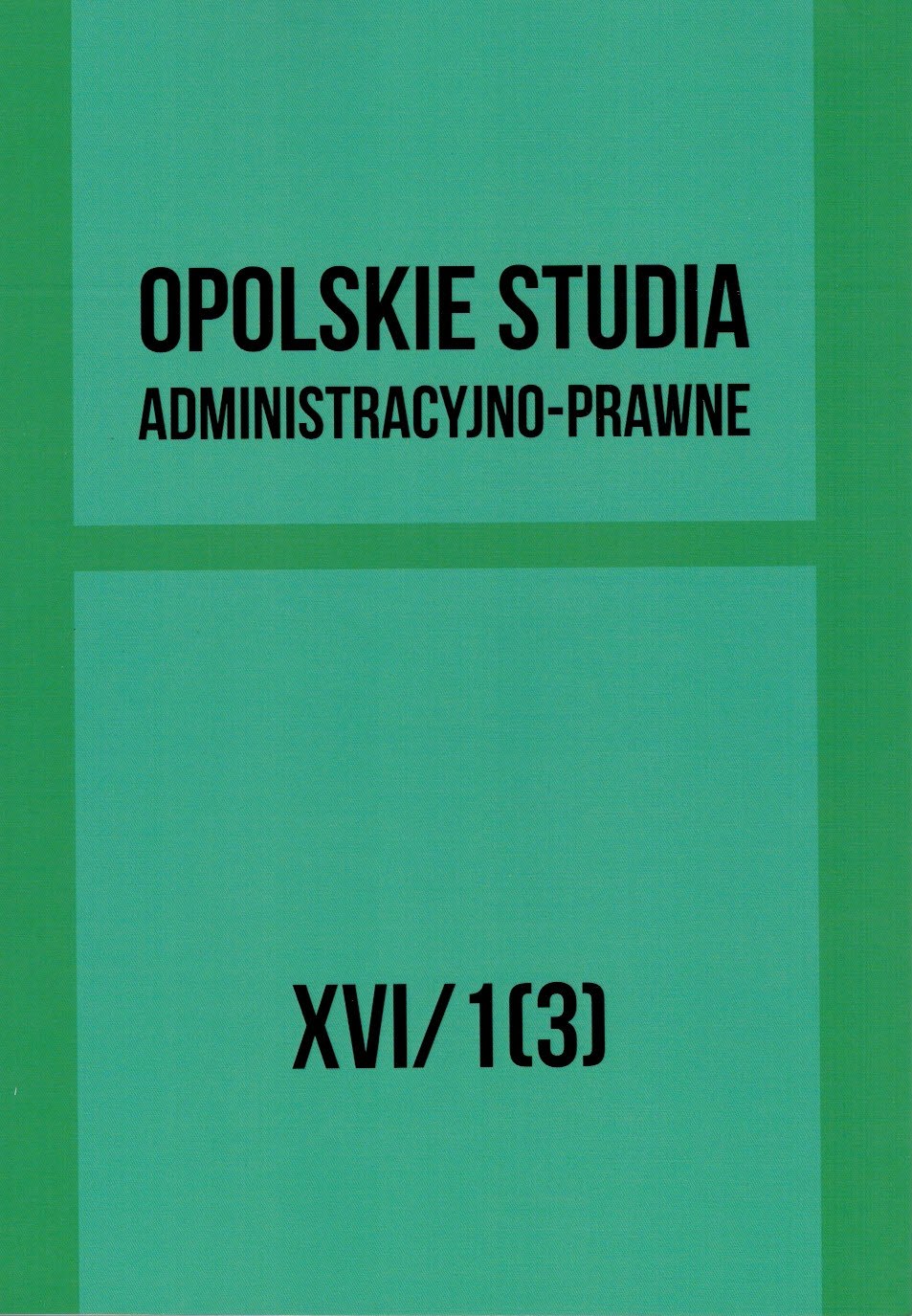 Summary/Abstract: The article concerns the issue of common good in the activity of public administration. It is exactly the aspects of this “good” which have a direct influence on the motives behind administrative actions. It turns out that what is “common” can be understood as pertaining to entire society, but also in relation to individual interests. The public administration, although traditionally connected only to the public interest, also implements the good of the individual and this not only indirectly, as it has been noted in the literature of the subject so far, but also independently. Because the common good has its different aspects in the sense that it does not have to mean only values of a strictly general dimension. This may be significant for the definitional purpose to the very administration itself and testifies, at the same time, to the multidimensional nature of contemporary public administration. The considerations are developed with reference to potential relations of public interest and the individual one, in which the most important place is occupied by conflict of these interests.