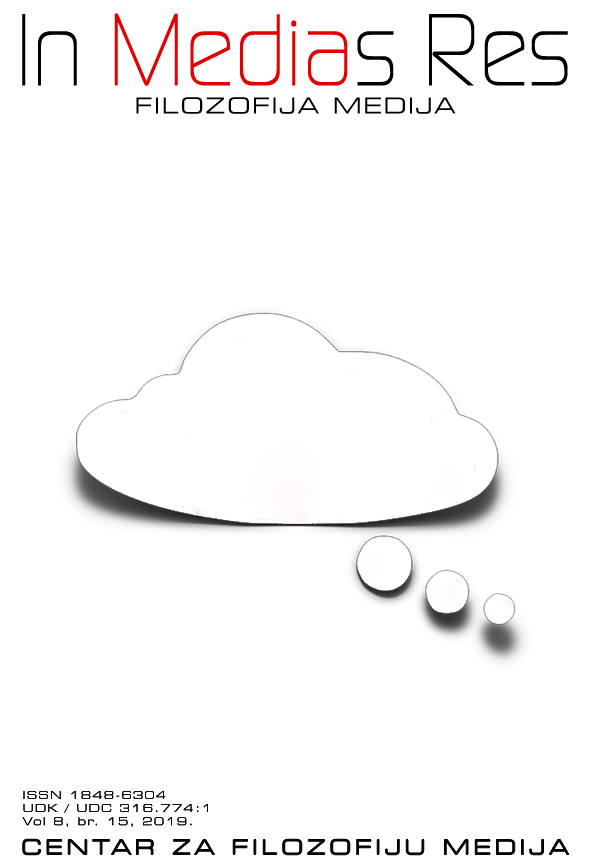 Summary/Abstract: The phenomenon of fake news and unverified information represents a serious challenge to modern media, especially online media where ethical relativism has become the accepted norm, and truth is often suppressed under commercial values. In 2016 the political establishment of the United States and the EU for the first time had to face the fact that the communication revolution has been speeding up the spread of lies and misinformation, and the dominant liberal system of social values uncritically supported by mainstream media has actually been losing supporters. Are fake news merely part of Russian propaganda and hybrid wars started with the aim of undermining the values of western democracies or are the most influential liberal media the main sources of fake and biased news? This work analyses the reasons why traditional media, even in their online form, have lost their crucial impact on creating public opinion and consequently on directing social processes.