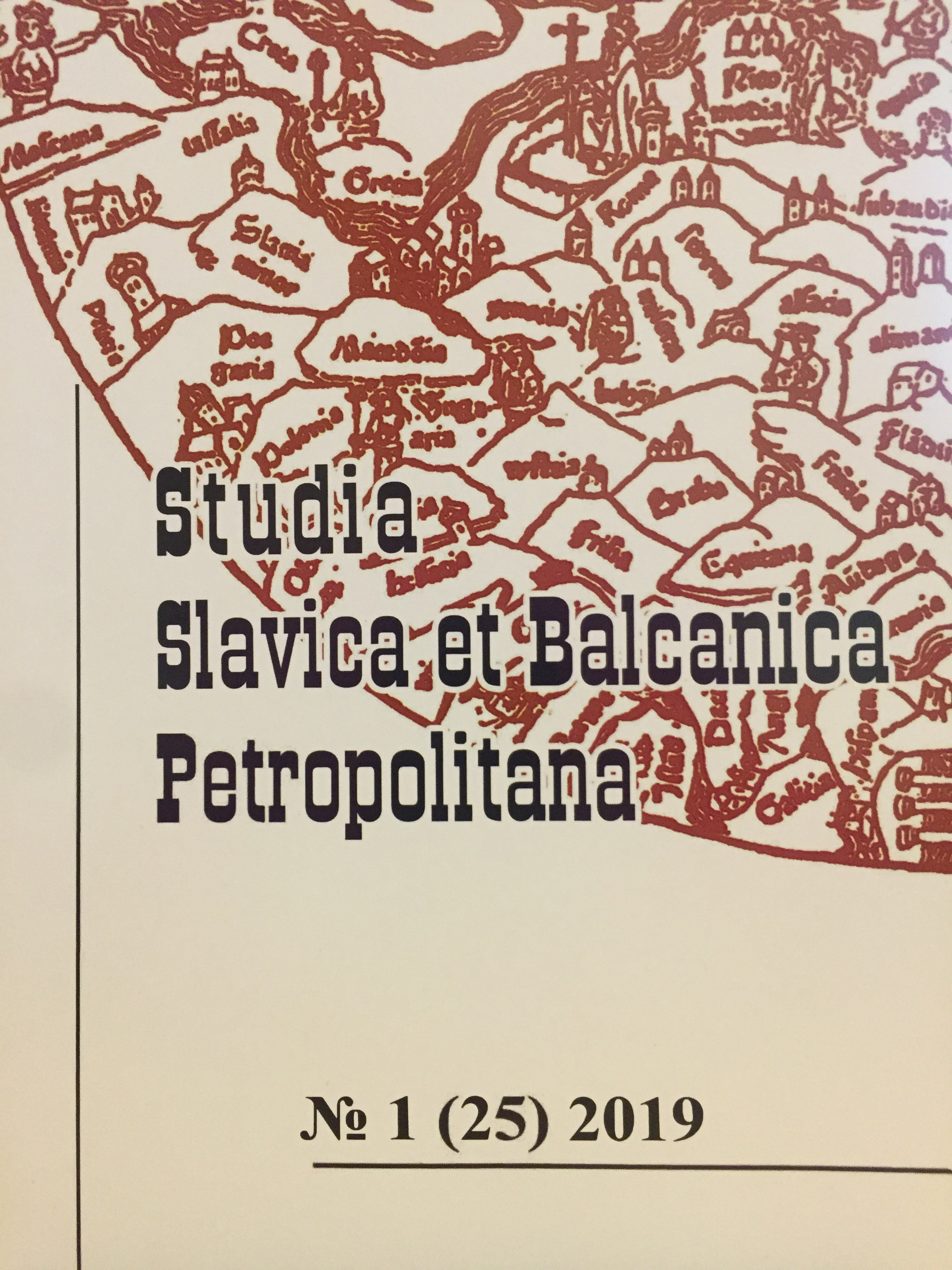 Summary/Abstract: The problems raised in the article by E. A. Lyakhovitskiy “To the problem of the Old Russian writing’s typology” are discussed. The following opinions are voiced. Such script characteristics as accuracy, sloppy, simplicity, etc., do not determine the type of writing. In determining the type of Cyrillic writing, one should take into account such constitutive features as the pace of movement; “Weight” of the writing; height and proportions of letters; letters running in more than two lines, and their amount (in the middle of the line); inclination; general form of the pen movement; connectedness, etc. The graphic type of writing is determined by ideological, social and cultural attitudes, value orientations. It is possible to speak about normative, regulated, writing and about systemicwriting, deprived of regulation and any control in terms of finding the best forms for quick execution. The scheme ustav – poluustav – skoropis’ incorrectly reflects the evolution of Old Russian writing. When the skoropis’ came, ustav did not disappear. For a long time, these graphic types of writing coexisted, being distributed over various texts, depending on their purpose and language used. The polarization of the “ustav” and “poluustav” as the early (XI–XIV) and later (XV–XVII) book letters is not justified. At least until the middle of the XVI century. Books were written by script called the “ustav”. The self-value and self-sufficiency of skoropis’ writing asserted in the conditions of expansion of the pragmatic relations scope between individuals. The authority of this writing was due to the institutionalization of secular writing, the development of the bureaucratic management, the growth of professionalization of activity related to the preparation of documents, the importance of operation and credibility of the secular authorities and its administrative capacity. The factor for skoropis’ script was the understanding that the age-old, authoritative, tangible and contemplative tradition of writing could be subordinated, purposefully changed, incorporated into the writing radical innovations, and do it for rational purposes.