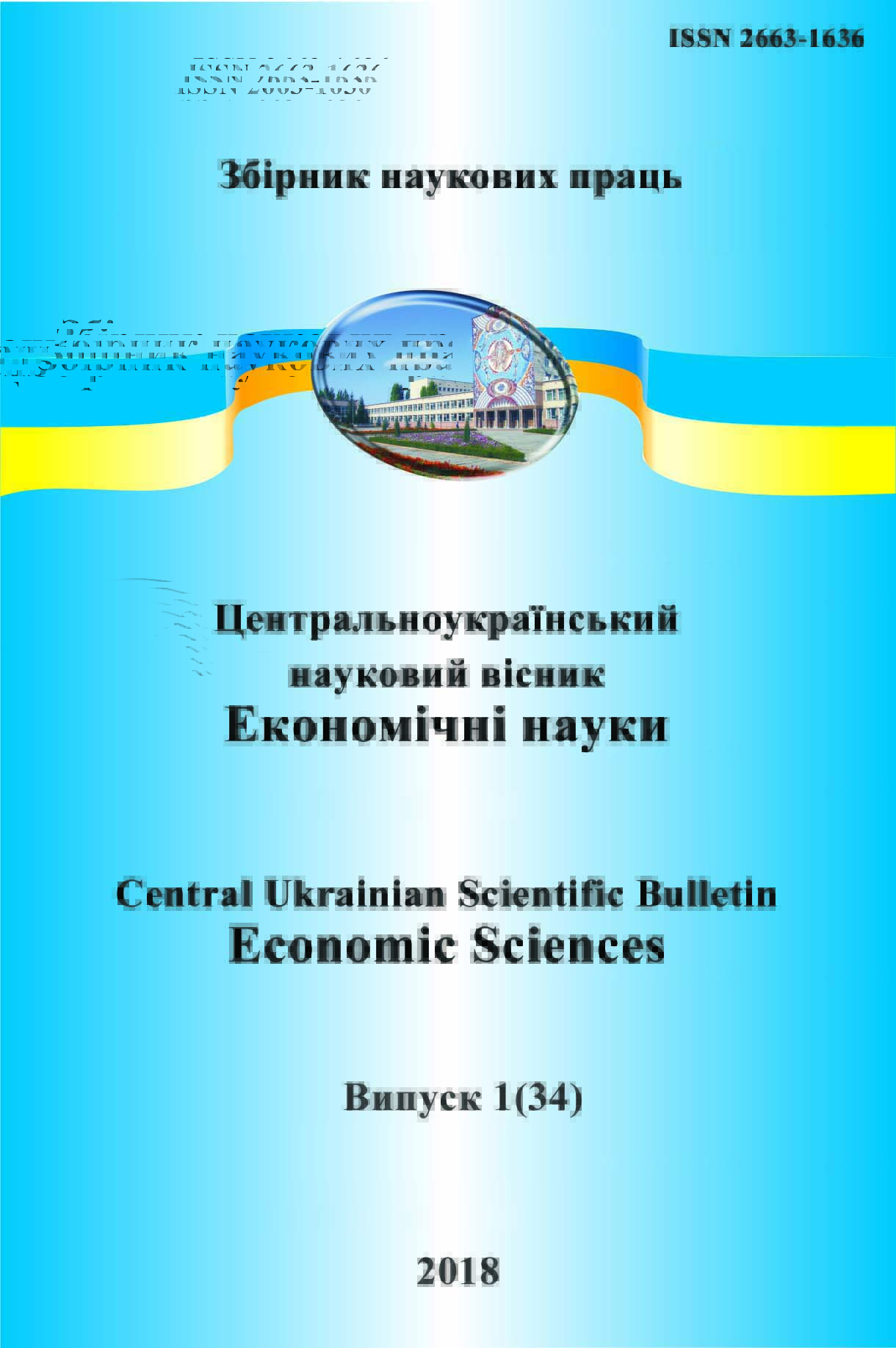 Summary/Abstract: The purpose of the paper is to substantiate the recommendations for further reforming the solidarity system and the introduction of a cumulative system mandatory state pension insurance. The article describes the modern solidarity system mandatory state pension insurance in Ukraine. The biggest problem of the solidarity pension system of the population is connected with the demographic situation - the aging of the population, the early retirement age and numerous early retirement pensions. The main factors affecting the deficit of the Pension Fund in Ukraine are investigated: the number of working population, the number of pensioners, replacement rate, retirement age, load factor. The reasons that hinder the introduction of the accumulative system of state pension insurance are substantiated. Suggestions are provided for further reforming the existing solidarity system: it is proposed to suspend the payment of pensions from the Pension Fund a persons who is not of retirement age; to raise pensions in the solidarity system to all Ukrainian citizens according to one law and one method, without exception; reduce the gap between minimum and maximum pension; cancel the maximum amount of a single social contribution. Provided proposals for the introduction of an accumulation system mandatory state pension insurance are offered: to oblige employers to pay part of the insurance contribution to the accumulation pension system for their employees; to include non-state pension funds as subjects to the system of guaranteeing deposits of individuals. The introduction of the following recommendations in practice will provide an opportunity to provide a decent level of pensions to citizens, who during their working life paid pension contributions and did not conceal their incomes. Thus, the reform of the system of compulsory state pension insurance in Ukraine requires complex interference of the state, employers, employees, financial institutions (banks, insurers, etc.)