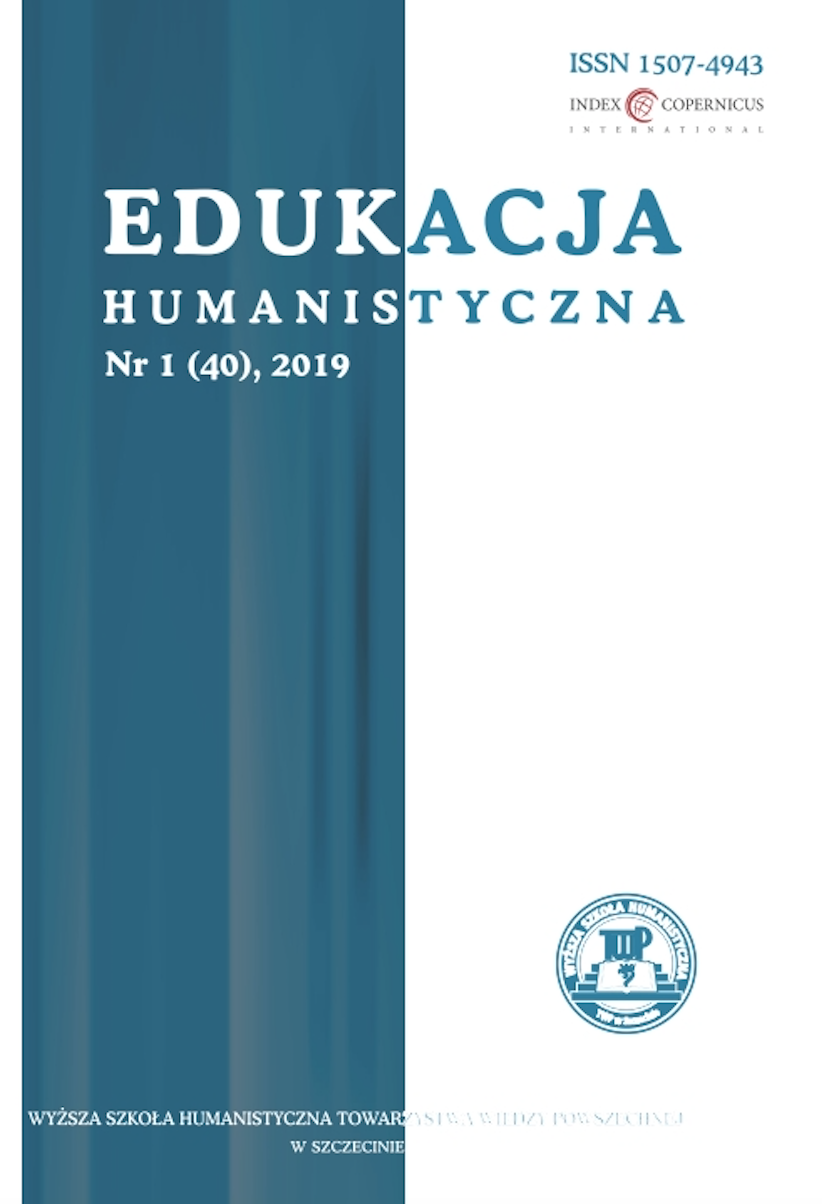 Summary/Abstract: Over the course of years a multitude of hypotheses concerning the causes of autism spectrum disorders have accumulated, but only until now these causes have started to be properly understood. There were many reasons proposed as to why the autistic children were seen as isolated, locked in their own world. The breakthrough came in 1943, when Leo Kanner, an American psychiatrist, presented the results of his observations performed on eleven children whose behaviour was different from the norm. Afterwards the term “autism” began to function in relation to disrupted children’s behaviour, distinct to schizophrenia (contrary to what was previously indicated). The aim of this article is to present the potential causes of autism spectrum disorder, including primary hypotheses and contemporary discoveries. However, one cannot speak about the causes of the disorder without indicating its symptoms, so in order to give a foundation for discussion concerning autism I am also going to present the causes of autism.