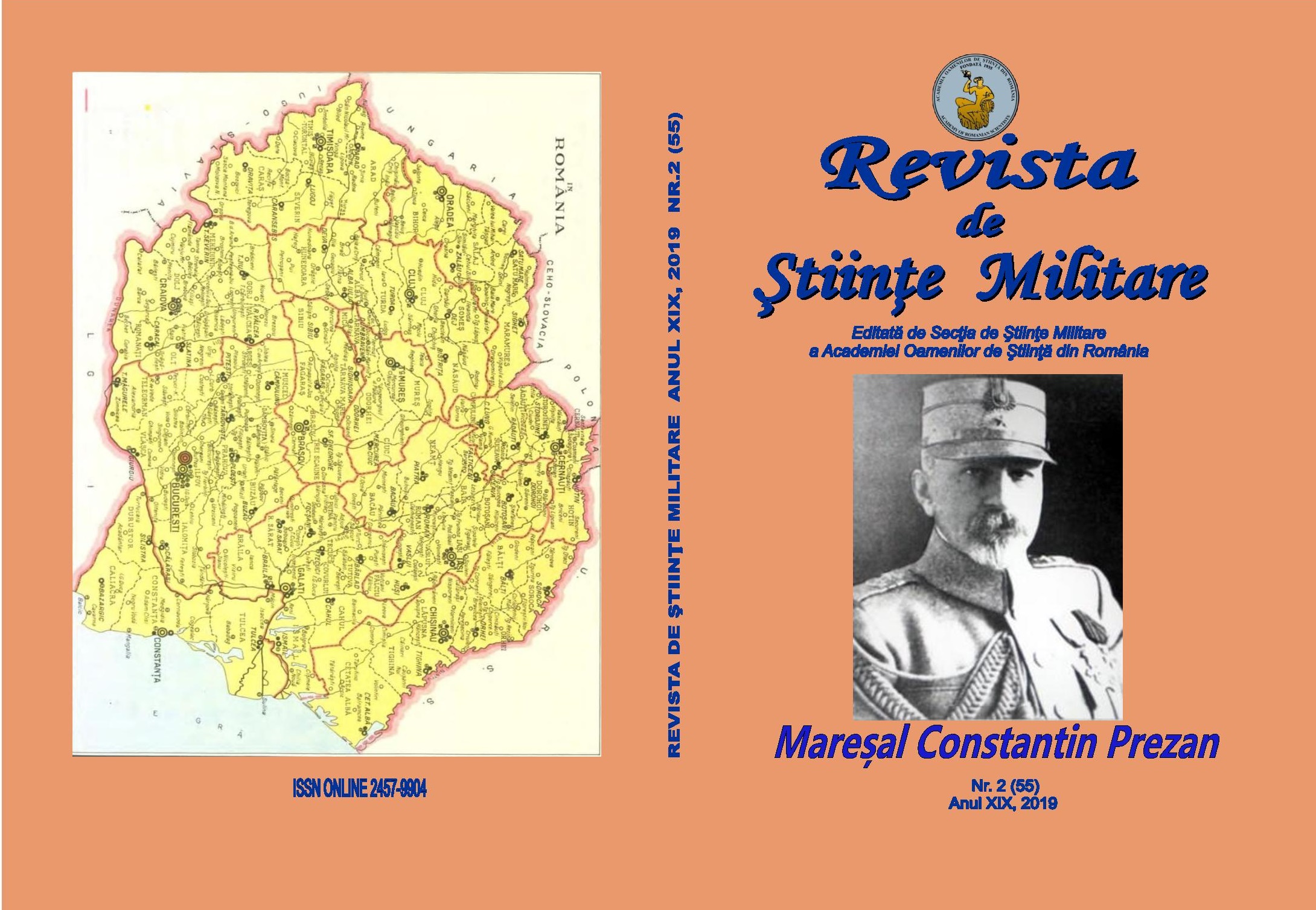 Summary/Abstract: The author considers that the topic of this article is of public interest in Romania, especially after the regional and global politico-military evolutions originating in the aggressive actions and the bellicose statements of the officials from the Russian Federation. I believe that the justified concerns are not only in Romania, but also in all the countries situated in the area Russians refer to as their “close vicinity”, a vicinity that no one knows where it ends - Berlin or the Atlantic! Many Romanian and foreign political and military analysts have noticed a suspicious political passivity from the great European countries (Germany, France, Italy) over the recent demonstrations of the Putin regime. These countries have some common motivations, but also some specific ones in protecting and even in encouraging Russian actions, their main reason being the energy dependence on Russia, but also the vast field of mutual business of all kinds.