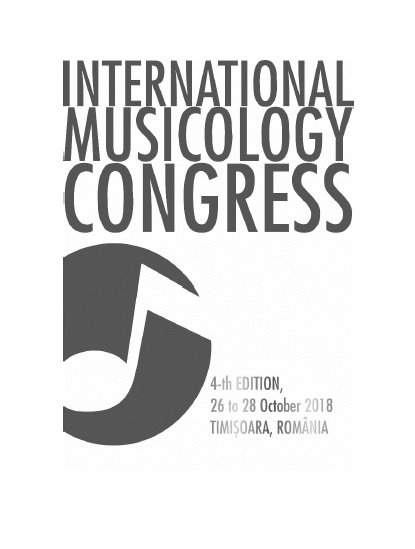 Summary/Abstract: Among many important characteristics of the multinational, multicultural, and multiconfessional region of the Autonomus Province of Vojvodina, Serbia, two fundamental domains can be singled out: ethnic and national heterogeneity. The territory mainly researched throughout this field study was the northwest of Serbia, a village Bački Breg, where the majority of population is the ethnic group called “Šokci”. Playing on the harmonica was highly popular and it was one of the favourite instruments in the early 20th century of this area, so this style of music started to attract attention of many traditional musicians from all over Serbia, especially in the village Bački Breg. In this study, the center of our interest was Đula Srimac and her inspiring and interesting performance on mouth harmonica. Based on the memory of her youth, Đula Srimac shared with us a very inspirational recall of the village dances where she was playing mouth harmonica, or as she said ,,svirala sam u muzike“ (literal translation: „I played into music.“). In this respect, three domains were of crucial importance when it comes to shedding light on on the traditional harmonica music from Bački Breg: the context in which the traditional dance melodies were performed on harmonica, the stylistic-structural analysis of the repertiore, as well as the connection established between the audience and the performer, in this case – Đula Srimac, an outstanding self-taught music lover and a very talenteed musician.