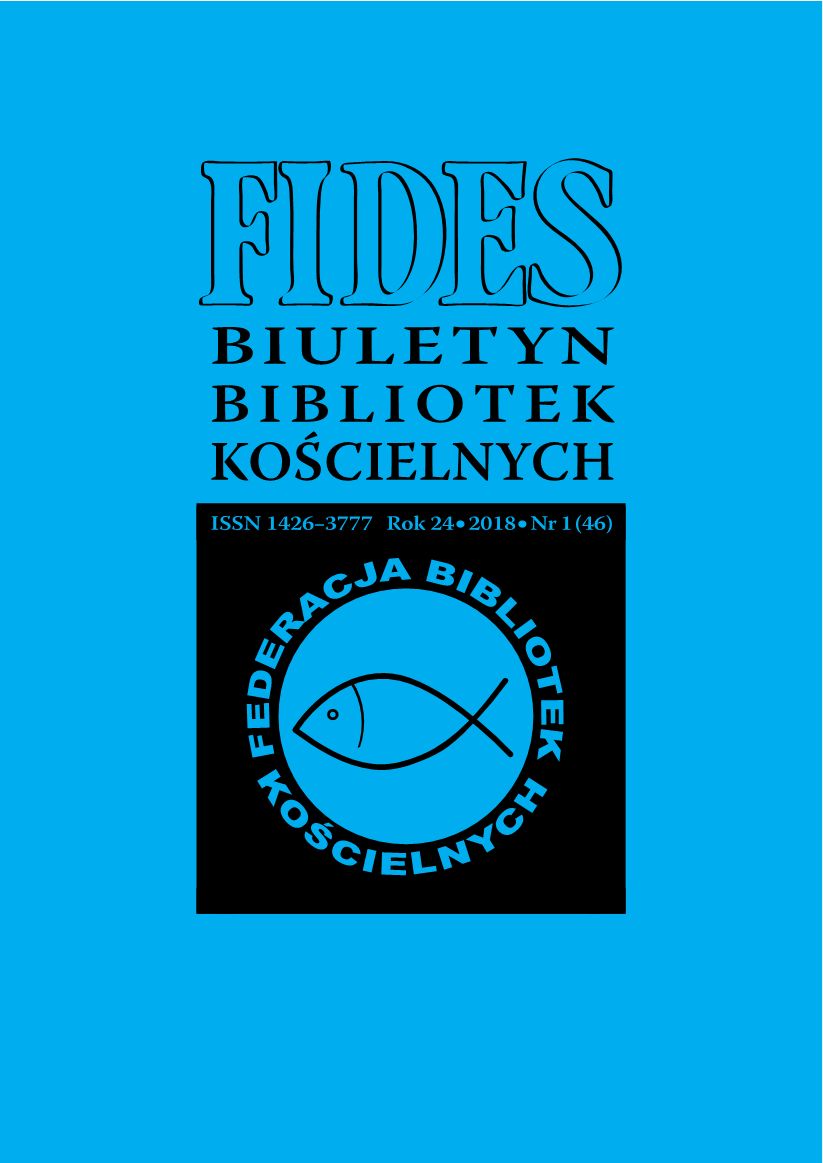 Summary/Abstract: The University Library in Toruń has nearly 5 thousand inventory units of manuscripts, of which the majority consists of papers being the legacy of eminent academic staff of the Nicolaus Copernicus University. Manuscripts older than 1945 derive mainly from former German libraries, located in German Pomerania and East Prussia. Manuscripts are currently being catalogued according to three instructions, namely: Guidelines for the Preparation of Manuscripts in Polish Libraries from 1955, Guidelines for the Preparation of Archival Legacies of Scholars of 1990, and MARC 21 Format for Bibliographic and Holdings Data. Adaptation for the MAK System, Version 2008. Until the end of 2007, the Manuscripts Section used the traditional card catalogue system. The subject card catalogue has recently been scanned and is now available on the Library’s Web site. Since the beginning of 2008 cataloguing takes place in the Horizon software (MARC 21 format). The action presently absorbing vast majority of time is the retrospective cataloguing of the collection, the effect of which is to be a series of printed catalogues of manuscripts. The catalogue of medieval manuscripts has already been published, and the work on publishing the next volume presenting modern manuscripts, created before the end of the 18th century is currently underway. In the future, it is planned to include all the manuscripts, together with those in the legacy collection, in catalogue information. Some particularly important items, kept in the Manuscripts Section, have already been discussed in articles or separate chapters of monographs. For more than a decade, selected manuscripts, mainly older collections, medieval and modern, have been digitized. Scanned copies of objects are presented in the Kujawsko-Pomorska Digital Library. The copies of objects are accompanied by records created in the dLibra software – which are rather simplified descriptions, containing only basic information about manuscripts.