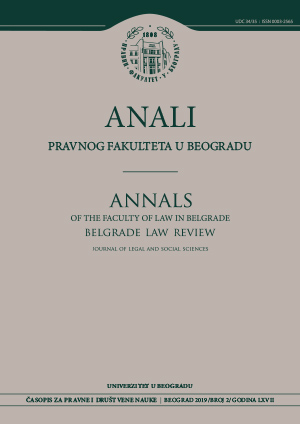 Summary/Abstract: The principal purpose of transaction or arrangement test (PPT) contained in MLI authorises tax authorities to deny a treaty benefit. The structure of PPT shows that tax authorities were given wide discretion. Its wording does not determine what will be taxed in the source country once the benefit is denied. In authors’ opinion the residence country may decide to deny the relief for elimination of double taxation if it considers that it is the conflict of qualifications that arises from differences in interpretation of treaty or facts rather than from differences in domestic law. The constitutionality of PPT may be assessed with respect to the principles of legal certainty and equality. The tax authorities were given arbitrary authorisation to assess whether it is an abusive “one of the principal purposes of a transaction“ or a legitimate commercial objective. This may violate the principles of equality and taxation based on abilityto-pay.