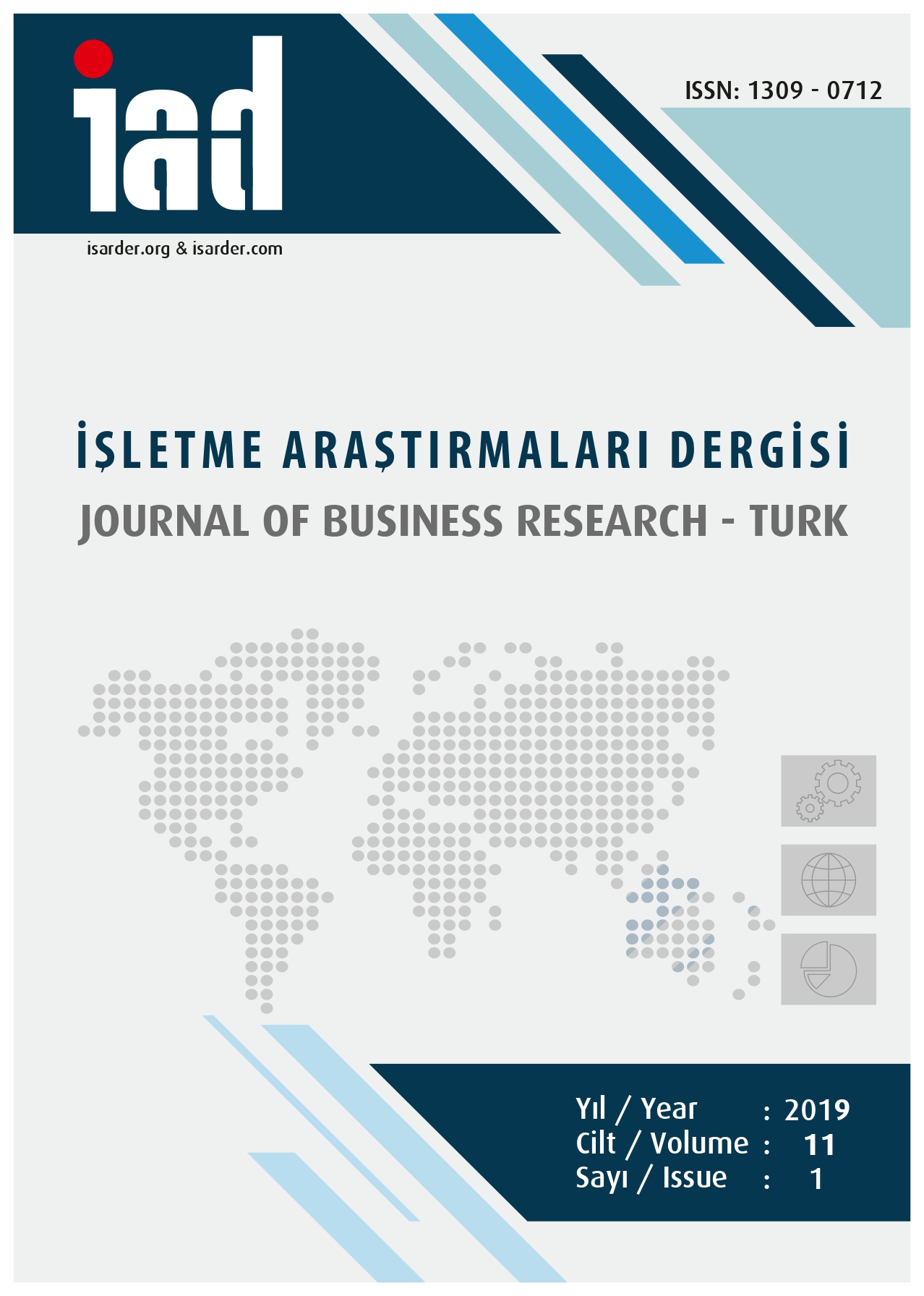 Summary/Abstract: Purpose – The purpose of this research is to examine the effect of paternalistic leadership style on employee performance and emotional commitment. Design/methodology/approach – In the research, the sampling method which is not based on probability and which allows everyone to be included in the sample was preferred. All of the questionnaire forms, which were accessed online by a simple sampling method and applied to 200 employees in different sectors, were included in the sample. SPSS (Statistical Package Program for Social Science) 21.0 program was used to analyze the data. Skewness coefficient was used for the normality test of scale scores. As the scale scores were normal distribution, independent two sample t-test was used to compare the scale and sub-dimension scores according to gender and birth date (generation); One-way analysis of variance (ANOVA) was used to compare the time of study in the current company. In the ANOVA test, LSD post hoc test was used to analyze the difference between the two groups. Pearson correlation analysis for the relationship between variables; regression analysis was used to analyze the effect of paternalistic leadership style on employee performance and emotional commitment. The confidence interval in the analyzes was 95%. (P<0.05) Findings – According to the statistical analysis; It was concluded that the increase in the paternalistic leadership perceptions of the employees increased the employee performance and strengthened their emotional commitment. However, it has been concluded that the level of emotional commitment is higher in employees of generation X than employees of Generation Y and those who work in the same workplace for more than ten years have higher levels of emotional commitment than those with less seniority. Discussion – The changing social structure also changes the business world and the expectations of the employees. Therefore, it is recommended that managers and researchers take these changes into consideration, understand the expectations of different generations, use the right motivation tools and examine the effects of this seniority on the organizational performance of seniority.