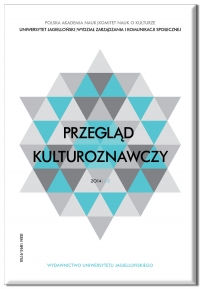 Summary/Abstract: Christina Reid was a Northern Irish playwright whose plays maintained a distinctly socially-oriented perspective. In her works from 1980s and 1990s, she penetrated spaces of Belfast city inhabited by marginalized, Protestant working-class communities. Her writing stands in conspicuous contrast to stereotypical plays written in the South of the island. If the South playwriting could be associated with imaginative, poetic, unrealistic representation of rural life on the one hand, and traditional, Gaelic heritage on the other, the Belfast scenery is that of working-class, post-industrial depression. Here, political violence equals social injustice, contributing to the realistic presentation of characters on the verge of survival in socially, economically, and politically troubled environment.