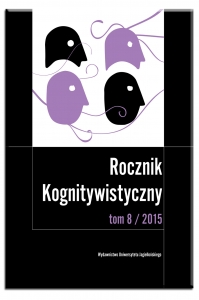 Summary/Abstract: Measuring intelligence in the blind population is a very challenging task. The Wechsler Adult Intelligence Scale, one of the most popular IQ tests, is not suitable due to its reliance on visual stimuli. However, one can observe that neuroscientists have started to look for neural correlates of intelligence, for example by measuring the accuracy of performance in a popular n-back task while subjects undergo fMRI scans. It has been shown that the so-called general intelligence strongly correlates with the memory system in sighted people. Since working memory can also be tested independently of a given sensory input, it can prove to be an excellent tool to measure the working memory capacity, which can serve as a neural correlate of intelligence in the blind.