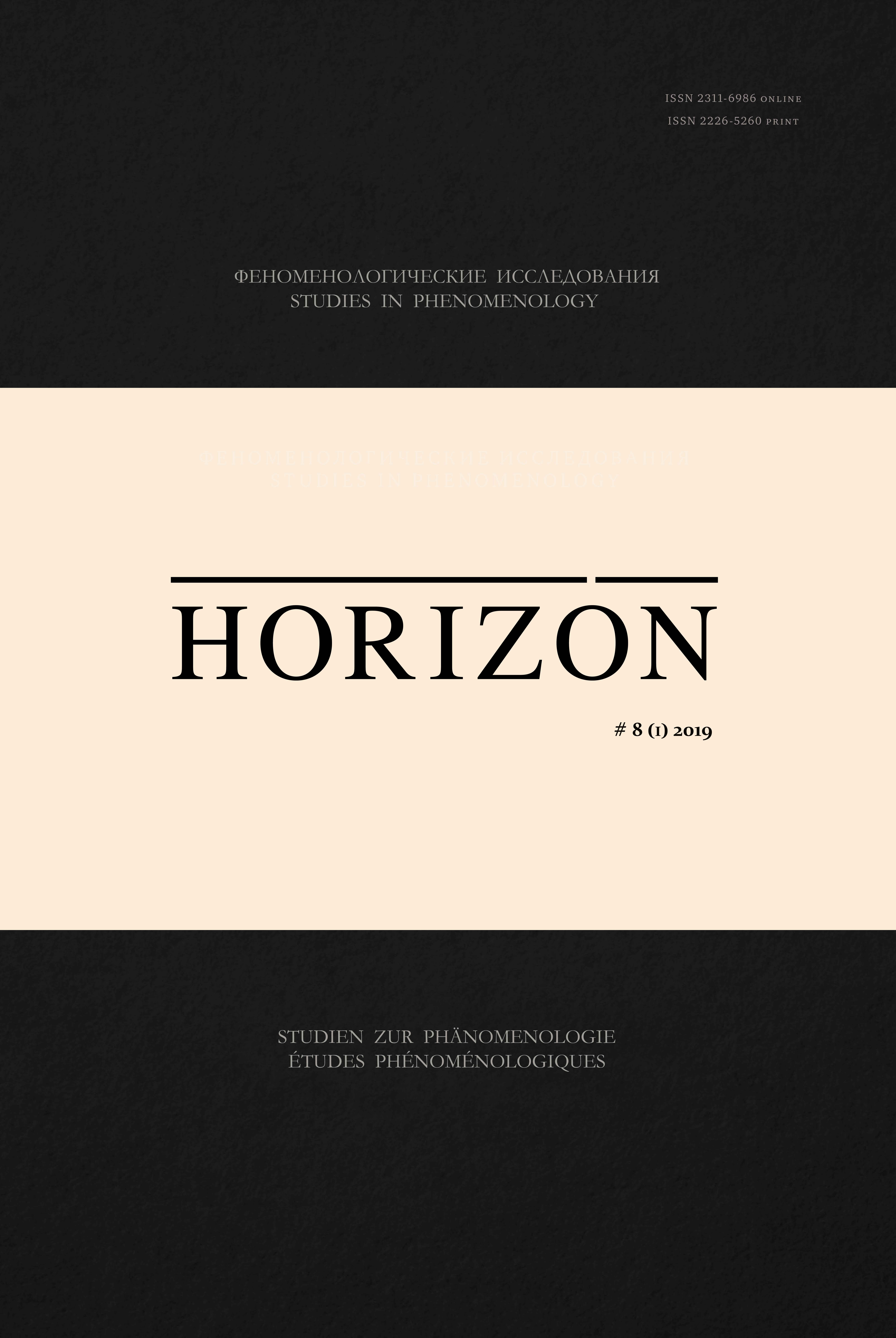 Summary/Abstract: The article addresses two versions of returning to ontology and two views on the nature of ontology.The aim of the article is to reveal the way two 20th century philosophers—Nicolai Hartmann and Martin Heidegger—saw the meaning and purpose of ontology, as well as the answer to the question as to why each of them thought that the other’s ontological approach was fundamentally flawed. My investigationis based on Hartmann’s book Ontology: Laying the Foundations and Heidegger’s book Being and Time. Hartmann’s option of returning to ontology implies the question about being as being. It is impossible to reduce being as being (being as such) to being in some definite, limited sense. Thus, being as being possesses absolute universality and cannot be defined, albeit one can distinguish some structure in it. Not only being is always both being-there (Dasein) and being-so (Sosein), but being is also always either real or ideal. Hartmann is certain that the restriction of being as being to being in some definite sense and the miscomprehension of that four-component system leads up to various errors. According to Hartmann, Heidegger misses the ontological question because he puts the question on being as it is given instead of that on being as it is in itself. According to Heidegger, Hartmann misses the ontological question because he stays on the grounds of the unrestricted speculations instead of understanding being and its meaning by means of being itself. The question arises as to who of them is right. As a matter of fact, there are no arguments that both philosophers would deem acceptable. Each of them is deaf to the opponent’s opinion. In addition, we are not obligated to accept neither Heidegger nor Hartman’s opinion because there are certainly more than just two views on ontology.