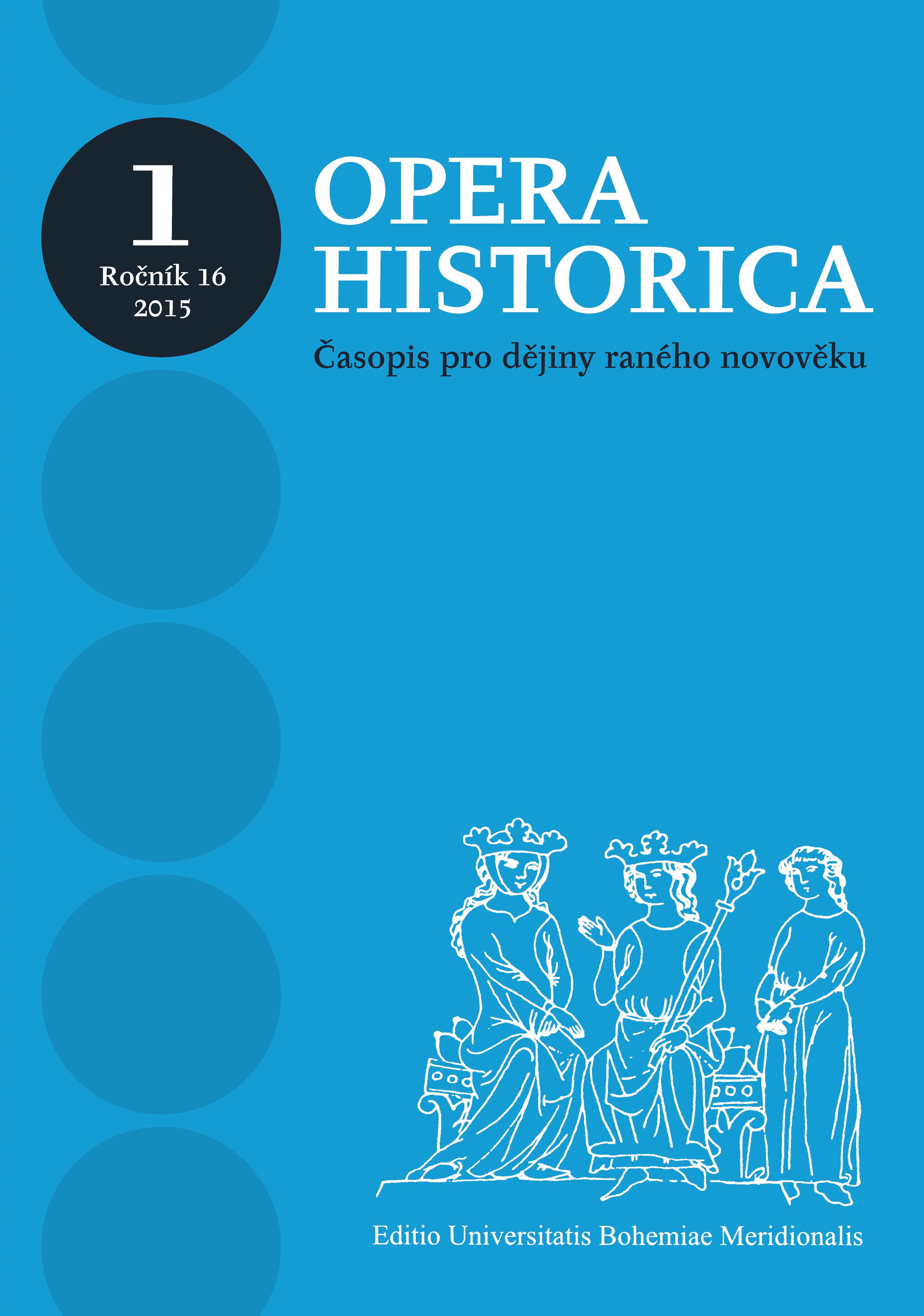 Religious Freedom and Religious Tolerance in the Age of Reformation

Summary/Abstract: The essay deals with important and so-far relatively often discussed question of what Martin Luther meant by the term of “freedom”. This was indeed highlighted in his treatise “On the freedom of a Christian”, which belonged to his masterpieces, but careful reading leads to conclusion that the term was at this text associated rather with theology and spiritual life while the reformer strictly rejected its social and political potentialities. This was fully expressed during the German Peasants’ War when its initiators conjectured some of Luther’s theses in socio-political context and requested a total change of society. Martin Luther however condemned their views in several texts and supported the formation of land churches and rule of some imperial princes which was incidentally beneficial to him and all the reformation movement. In the confessionally divided Holy Roman Empire remained the highest freedom in its broad terms the possibility to move together with personal property.