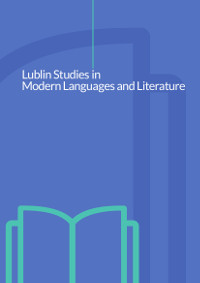 Summary/Abstract: The gothic imagination often expresses a sense of the instability and/or vulnerabilityof human identity, bearing either on specific individuals or on the species as a whole.The present article examines the 2017 film Get Out, written and directed by JordanPeele, in order to highlight the ways in which its exploration of the abovementionedtopic relates to the tradition of the gothic as it is recognisable in literary texts dating fromas far back as the eighteenth century. Relevant titles include Walter Scott’s Count Robertof Paris and Robert Louis Stevenson’s Strange Case of Dr Jekyll and Mr Hyde, as well asexamples from film. The argument of the article therefore focuses on a gamut of thematicconcerns that link different works across different ages and media.