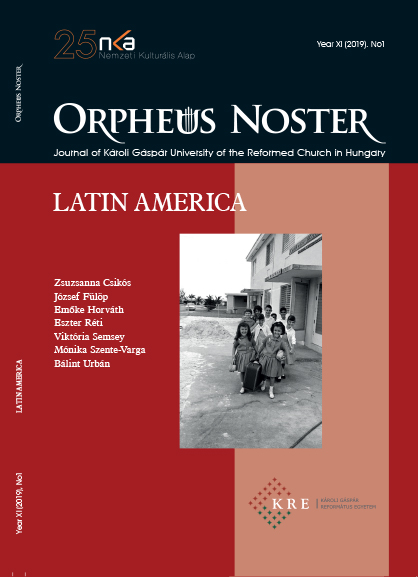 Summary/Abstract: The article provides a brief summary of the political situation in Guantanamo Bay and the dispute it has generated between the United States of America and Cuba. The Guantanamo Naval Base, referred to as Gitmo by the Anglo-Saxon press, is under US jurisdiction, but located in Cuban territory and operates as a military enclave in Cuba. It works as an island within an island and has been a restrictive factor in the normalisation of bilateral relations. The article gives a brief explanation on Guantanamo Bay’s historical background, highlighting its territorial and geopolitical importance, pointing out the diffi culties the operation of the military base causes, and outlining diverse professional viewpoints about its future. In spite of the Cuban government expecting the Unites States to withdraw their military forces from the territory and return the base fully back to Cuba, the US has no such intentions. Nevertheless some American experts have shared their opinion on how to take advantage of the American military base operating in Cuban territory.