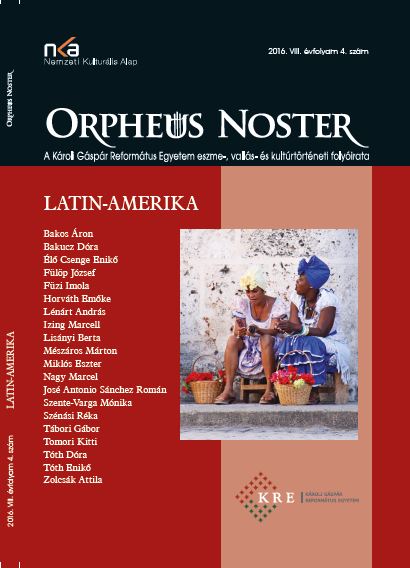 Summary/Abstract: The article examines how nineteenth-century Mexican Conservatives considered ideas like democracy and politics in general, especially after the empire of Maximilian (1864–1867). Following independence, the Conservatives opposed the idea of a representative republic, of free elections, of federalism, and so on. We will analyse the basis of this political thinking, starting from a particular form of monarchism, which was characterised by a series of continuities. With the collapse of the empire, and with the beginning of the regime of Porfirio Diaz, the Conservatives found a safe haven at the Catholic Church, and, away from direct policy, they focused on journalism and theoretical work. They defended the same ideas as the Porfiriato, maybe with one exception: that of republicanism, which they seem to have accepted, but not without criticism. Although the Porfiriato was born out of triumphant liberalism of the 1860s, when the General resigned in 1911, the Conservatives were able to see the realisation of many of their proposals of the previous decades.