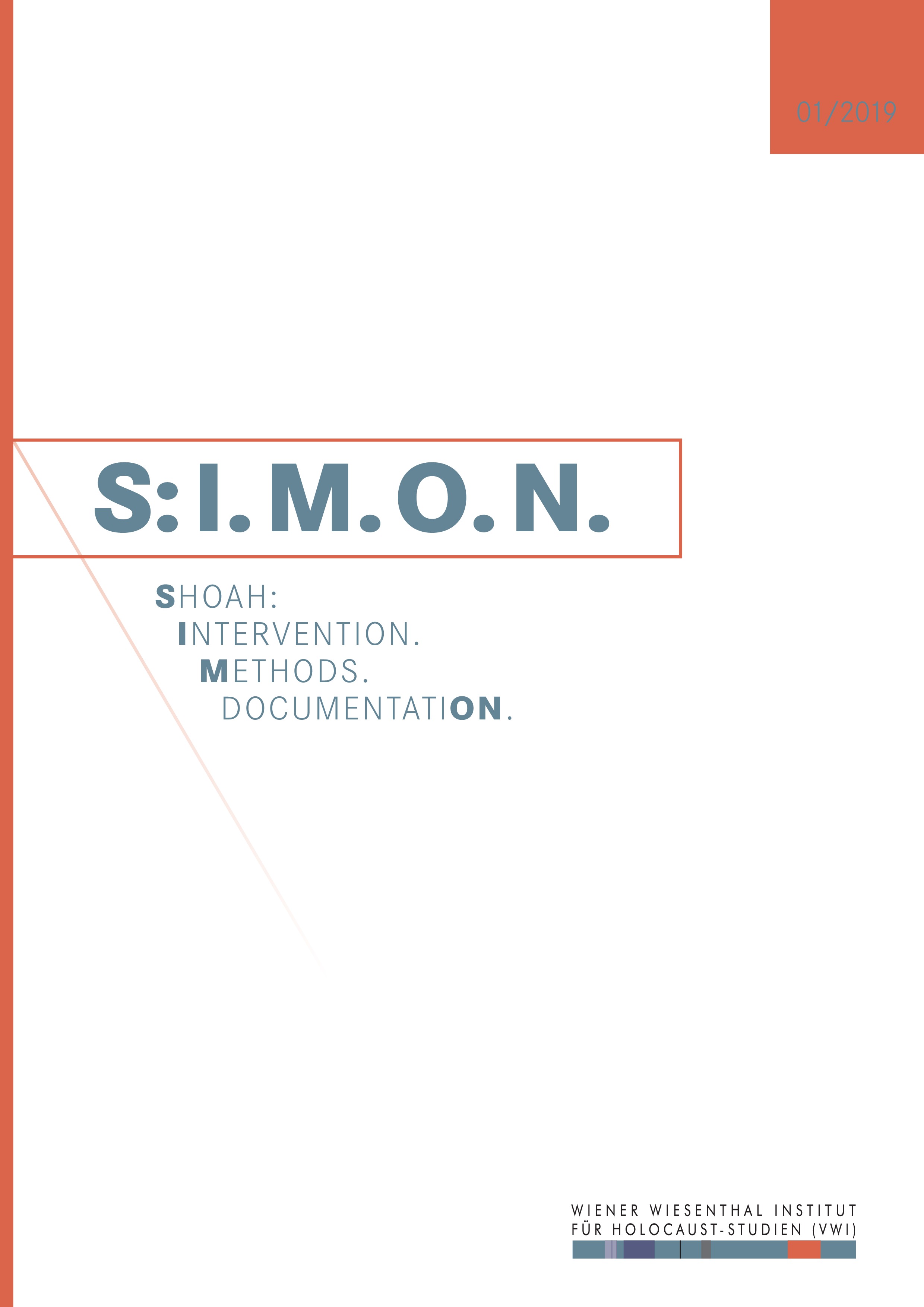 Summary/Abstract: Romania was the last European country to offer equal rights to its Jews, as it granted them citizenship only after the First World War. In 1909/1910, a handful of Romanian Jewish leaders founded the Union of Native Jews (Uniunea Evreilor Pământeni), which aimed to unify all Romanian Jews in their fight against antisemitism and for emancipation. The Union understood itself as a true political organisation, which sought to achieve its political goals “by the country and within the country”. Obviously, this statement came as a reaction to the main nationalist narrative, which suspected Romanian Jews of either instigating or at least providing the pretext for the Great Powers to interfere in Romania’s domestic affairs. However, it also reflected the Union’s conviction that fighting for equal rights was above all in the interest of Romanian Jews and had to be achieved first and foremost out of their own volition and through their own efforts. This article focusses on the Union’s history prior to the First World War and analyses the Union’s policies towards the Jewish population, the Romanian state, and towards Western Jewish organisations.