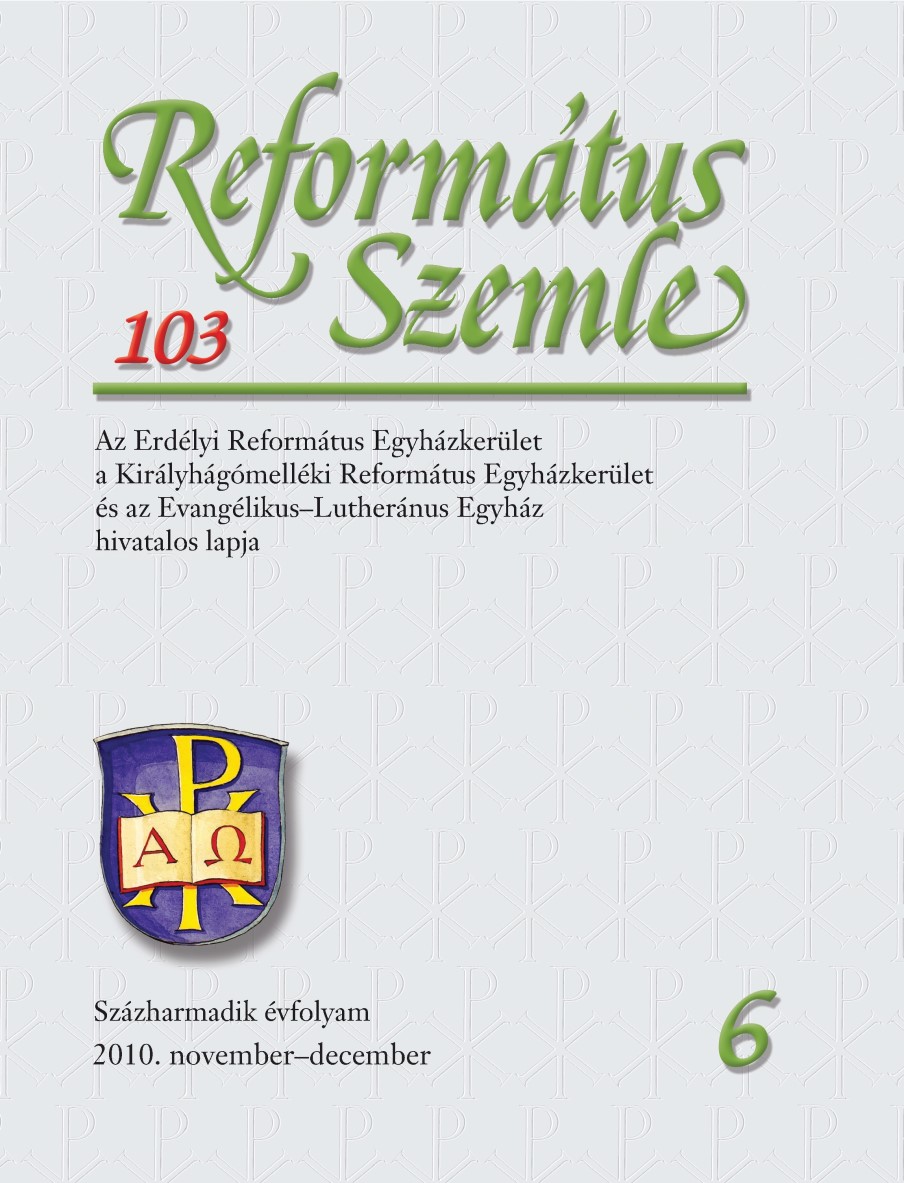 Summary/Abstract: Europe is suffering, the hard inheritance of the 20th century hasn’t been worked up yet.Traumas of the past, taboos, prejudices, stamps remained after the war and changes of regimes. The destiny of individuals is also the same, moreover the communities, and the bounds broke up, and the conflicts accumulated in this drifting. While the old continent is busy with his own past, a new provocation is coming by the new migration of nations: different people are coming one by one, and in this manner masses are moving. It is a general phenomenon,that even if somebody lives always in the same place, the world surrounding has been changed,either the political borders are transformed, or the neighbours are changed, or new ideologies are coming, but we cannot ignore the account of the challenge. The unknown brings always anxiety, but we must face up to facts, instead of escaping. Veress Károly, a contemporary philosopher of the University in Cluj, in his paper (2001) pointed out the growing up of conflict sources, and considered the opening as existential requirement towards each other, and suggested the development of the dialogical existence.