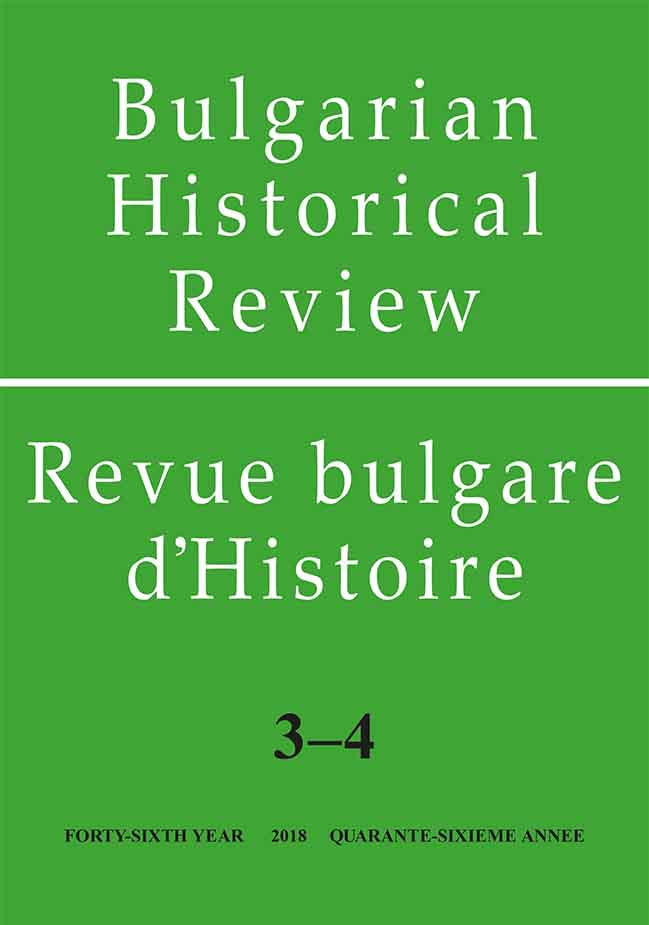 Summary/Abstract: The article examines the scientific work of the Institute for Historical Studies at the Bulgarian Academy of Sciences since its establishment in 1947 to the present day in the context of the general development of historical science in the second half of the 20th century. The era of communist totalitarianism had a heavy impact on the research of historians. They had, willingly or unwillingly, to study historical processes following the ideological formulations set by the Communist Party. In the 1960s, a slight liberalization of public life began, allowing for a more adequate examination of a number of issues from Bulgarian and world history, mainly from the point of view of the facts. Since the fall of the communist regime in 1989, the ideological constraints on historical science and the work of the scientists at the Institute for Historical Studies fell away too. Research freedom, as well as the wide opening of archives, allowed historians to start exploring many new themes and to seriously reconsider others. However, the new conditions in which historical science has been evolving give rise to a number of challenges. In short, the task of historians in the new conditions is to create historical texts that are freed from the myths that have accumulated over time; to give the most accurate picture of the past and thus to offer to society appropriate solutions to the current problems in its development.