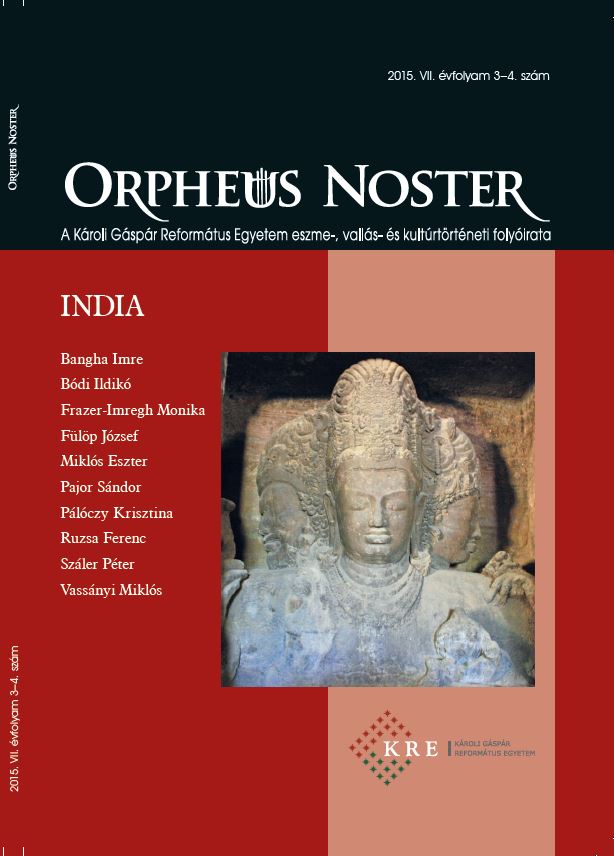 Summary/Abstract: In this paper an important possible source of philosophical thinking in India is suggested: the fruitful conflict of two cultures. There are many clear traces in the Rg-Veda of the alien religion that the invading Aryan tribes found in India. Combining these data with the archaeological findings from the area, that is, from the Indus Valley Civilisation, and also with some very general considerations, the following picture emerges: The warlike, nomadic pastoralist Vedic people followed a sacrificial polytheistic religion with very strong masculine bias, while the native peasants practised fertility-oriented agricultural magic where Mother Earth had a central role.Features of the two cultures mingled in many interesting ways. For the victorious Aryans the impressive idea of the great female was distasteful for a long time and they tried to transform the concept of the world-woman repeatedly. The Purus a hymn of the Rg-Veda seems to be one such attempt, paving the way to the full-blown pantheism of the Bhagavad-Gītā. However, when, instead of being masculinised, the female principle is divested of its anthropomorphic traits, the neutral world-essence emerges, that is, the Brahman of the Upanis ads. This is quite clearly philosophical.