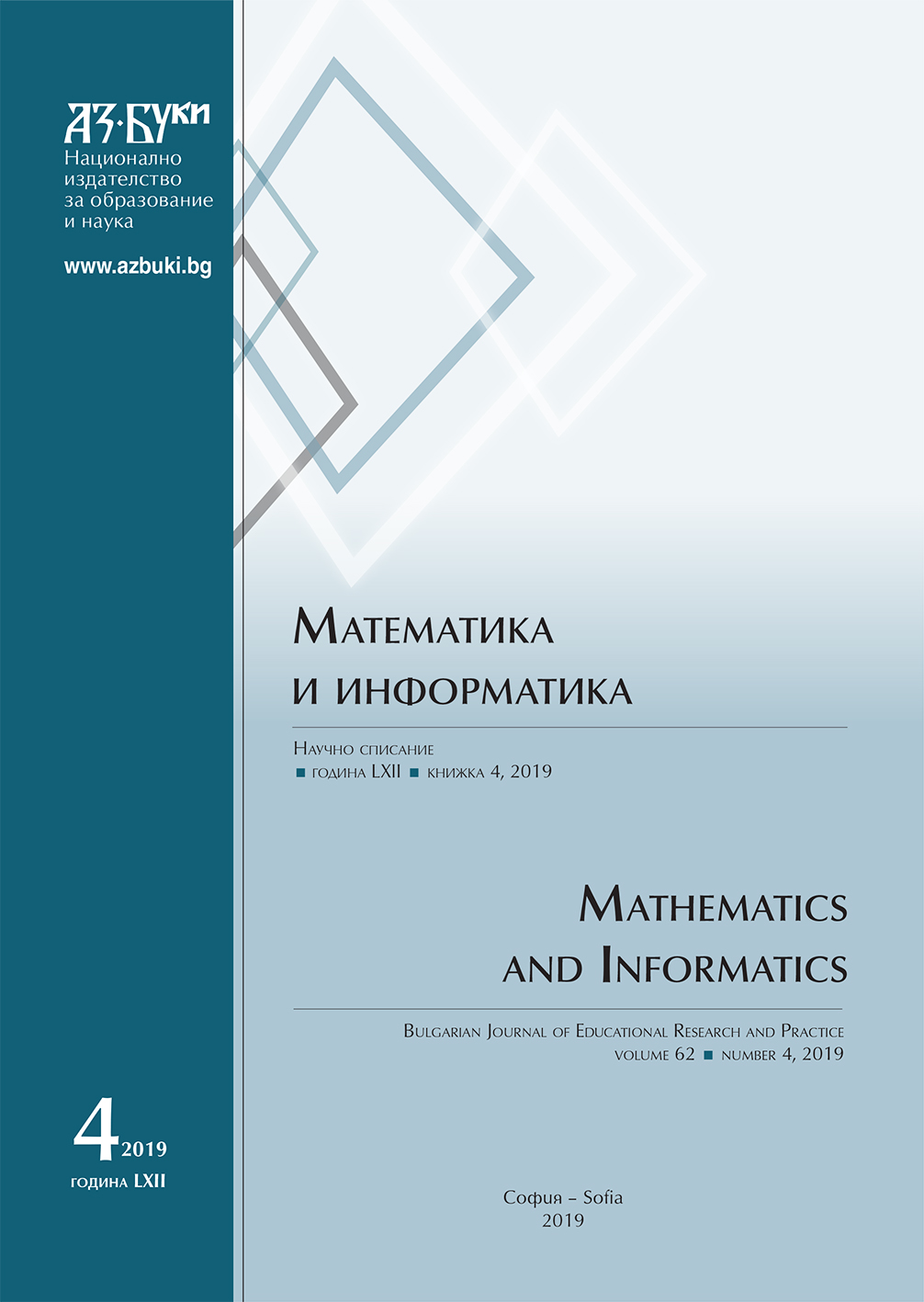 Summary/Abstract: The present article proposes a new series of Olympiad problems in Mathematics. It provides an overview of the Olympiad problems, the content of which aims at studying qualitative (possible, acceptable) or quantitative locations of a rook or rooks on a chessboard. The formulations of new tasks are related to the study of combinations of a chessboard with numbered cells and four rooks on it. The rooks are placed on the chessboard in such a way that each of them beats two of the remaining three. All cells of the chessboard are supplied with numbers. The sum of the numbers covered by the rooks is calculated and is called half-sum. It is necessary to determine the possible values of such half-sums. A matrix is juxteposed to a chessboard with numbered cells. The rectangles of the chessboard are associated with corresponding rectangles of the matrix, which are called its squares. The half-sum is called a sum of square matrices. Enter a number equal to the number of the square matrices. This number is studied for its possible values and its symmetry with respect to a certain number, if it is considered as a function of one variable. The properties of this number refer to the numerical characteristics of the square matrices. The four rooks problem turns out to be a problem of determining the numerical characteristics of the square matrices. The article deals with an example of solving the four rooks problem and provides an overview of such problems solved for certain cell numbers.