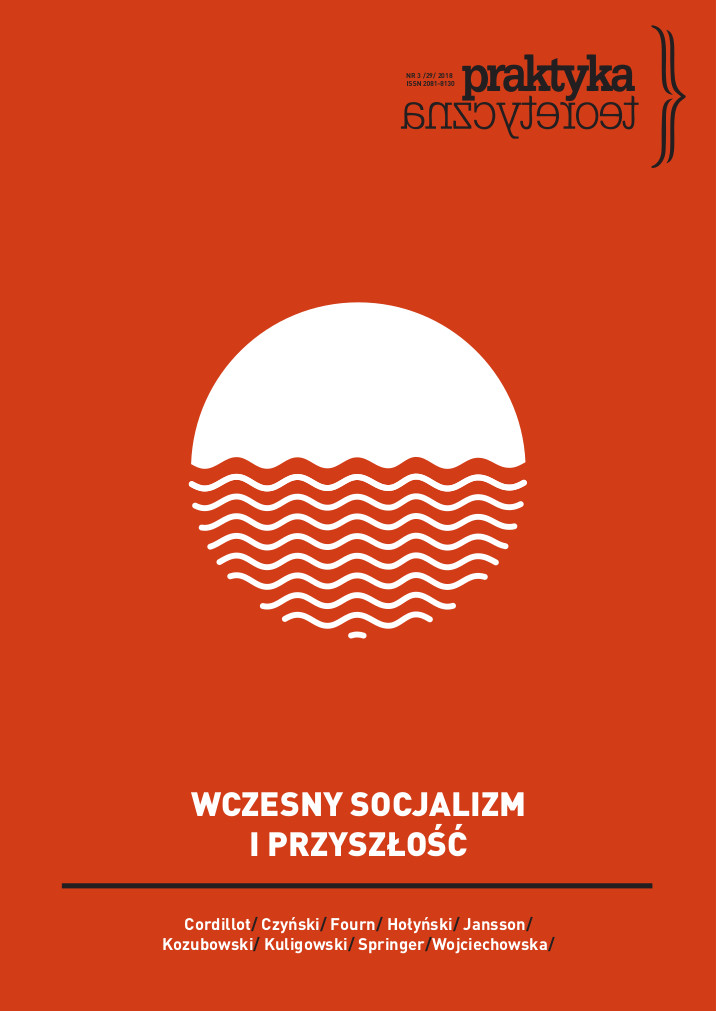 Summary/Abstract: The relation between communism and religion is a complex and contested question. In this article I will engage with this question concerning one specific thinker, namely Wilhelm Weitling (1808-1871). Weitling researchers have interpreted religion differently and have seen it as everything from the foundation of all his thought, to a negligible addition to a basically secular theory. In this article I argue that Weitling’s work needs to be understood as expressing a Christian political language, in the sense suggested by the intellectual historian J. G. A. Pocock. Departing from this, this article seeks to unpack the Christian political language of Wilhelm Weitling and to sort out how it is expressed in his three main works.