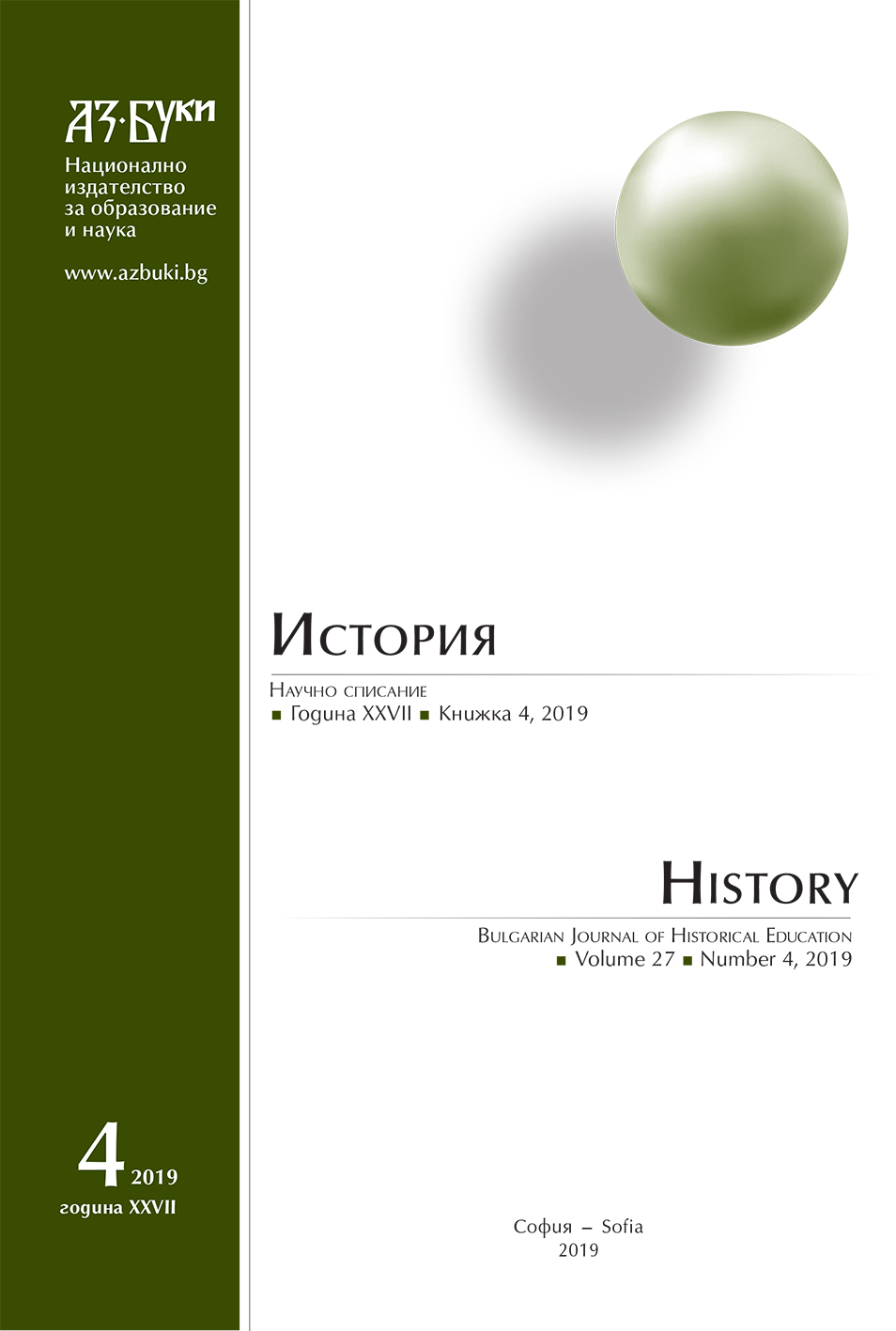 Summary/Abstract: The rivalry between Greeks and Latins for imposing orthodox or catholic customs respectively, in the Christian shrines in Judea is the cause for a fierce contention between Russia and France in the middle of the 19th century. From a trivial confessional strife with purely dogmatic dimensions a new crisis on the Eastern question was kindled. It led to confrontation amidst the West and the Russian empire. The calamity has been marked by the absence of realism, violation of principles of rationality in politics, and unnecessary escalation bred by insignificant causes. The nature of the dispute, however, is interesting by itself, because, despite the fact, that it wasn’t the real reason for the Crimean war, it is an inspiring testimony to the importance of detail in the policy of the Great Powers. Tracing back the fraction structure of the debate is necessary for understanding the principles followed by the leading European nations by that time.