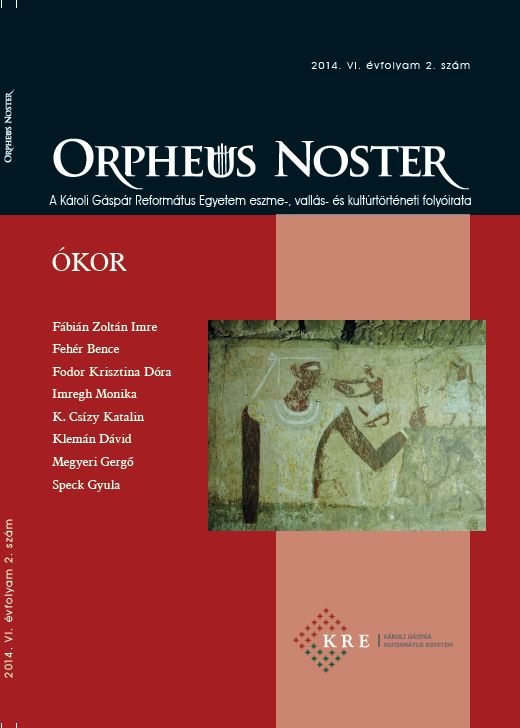 Summary/Abstract: The Boudican Revolt of AD 60–61 is a very controversial story still today, despite the many researches in the 20th and 21th century. The purpose of this study is to show new results in chronology and battlesite topography of the rebellion, which have been disregarded by many today’s well-known scholars. The greatest debate among the contemporary scholars is on the exact date of the Boudican Revolt. Most studies agree with D. R. Dudley and Graham Webster, who claim that the rebellion occured in AD 60, despite of Tacitus’ AD 61. They assert that the uprising happened in AD 60 by the CIL VI 597 inscription. But I have found one more inscription (AE 1998, 419) and two wax tablets from Pompeii (CIL IV 3340, CLIV and CLV) certifying clearly that Webster and Dudley misdated the rebellion which occured definitely in AD 61. Finally I have found many reasons and geographical evidences referring to John Pegg’s terrain analysis attesting that the final battle of Boudica happened in the Church Stowe Ridge, Northamptonshire.