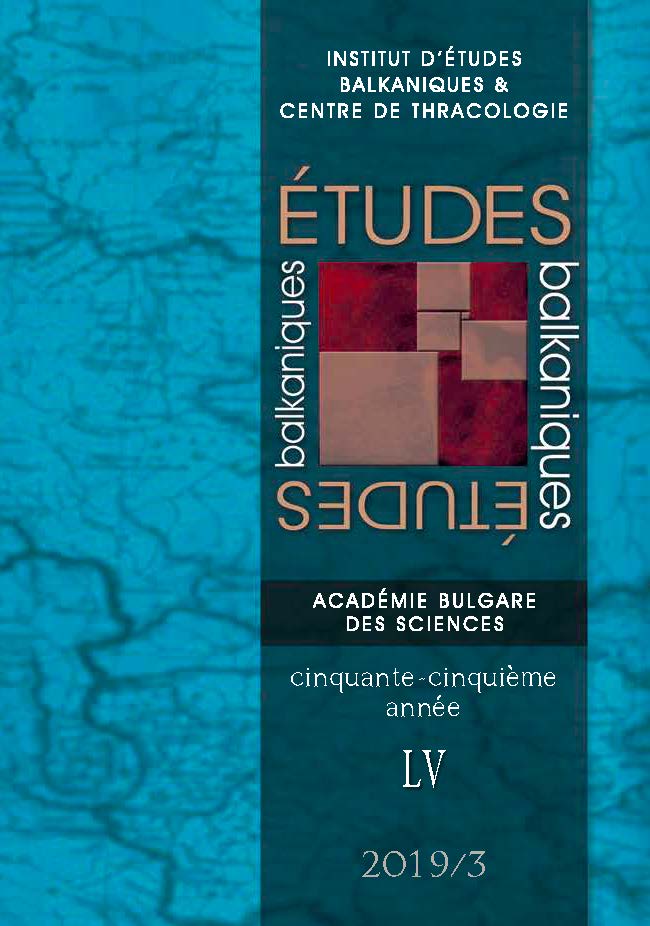 Summary/Abstract: Translation of St. John of Rila’s holy relics from Tyrnovo to Rila monastery in the literary works devoted to it was represented as an eschatological epilogue of the medieval Bulgarian culture. A decomposition of the description within the context of the social and confessional realities of the early Ottoman domination at orthodox Balkans allows to look at the event itself against the background of the emerging sociocultural processes. Their main actors were local communities of clergy, former aristocracy and citizens as well as intellectual networks of authors and scribes. The renewed sacral geography of the former Byzantine, Bulgarian and Serbian lands became an element of the early Ottoman sociocultural landscape. The translation of St. John of Rila’s relics is represented in the article as result of common efforts which lead to the affirmation of Rila monastery as the main spiritual and cultural center of the Bulgarian lands under Ottoman domination.