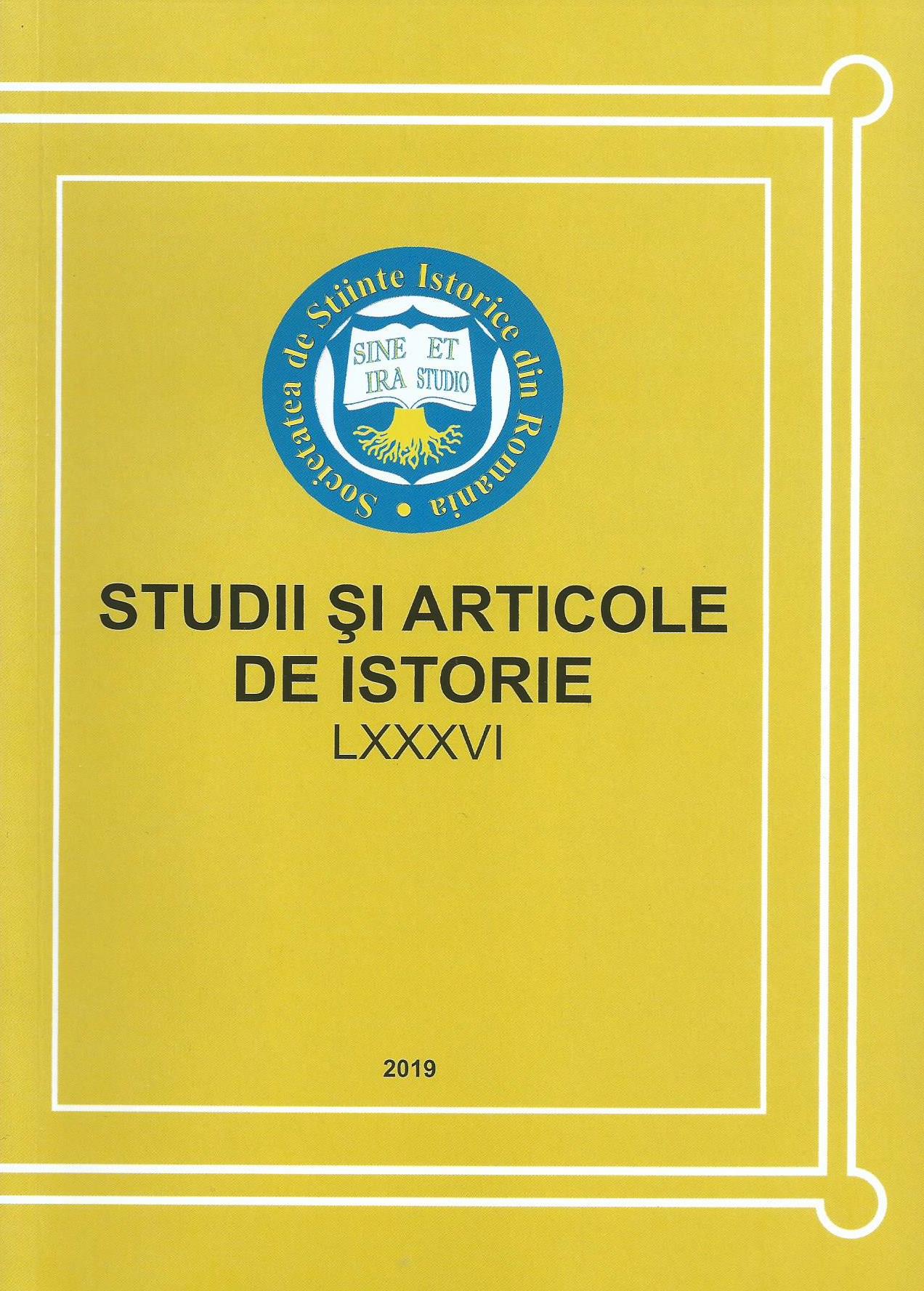 Summary/Abstract: Knowledge represents - in the Renaissance period - the mathematical expression of reality, that ability of Man to design, imitate and build, to sustain Nature in its continuous process of change, movement. It begins with Leonardo da Vinci an embryo of scientific consciousness that has nothing to do with folk tradition or medieval thinking. This scientific spirit within the Renaissance process has gradually spread to European society. Experience becomes the basis of science that has the most rigorous expression in mathematical language. Leonardo da Vinci was a genius in everything was successively the subject of his studies: extraordinarily imaginative, curious and creative. The unity between art, science and technology is the most important aspect of Leonardo's work. In this unity lies the relationship between man and nature, which is an essential condition for the development of modern science.