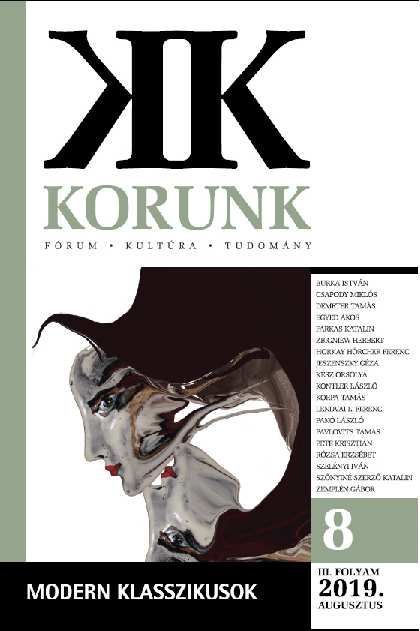 Author(s): Erzsébet Rózsa
Subject(s): 19th Century Philosophy
Published by: Korunk Baráti Társaság
Keywords: philosophy of history and history; Europe and the “modern world”; contacts and communication between nations and cultures; integration of the “foreign” and “other”; strong Europe

Summary/Abstract: Hegel’s conception of Europe is one of the lesser-known aspects of his philosophy. However, one of the main pillars of the Hegelian theory of history consists in his views regarding the special place and role of Europe, with a strong interconnection between modernity and Europe as one of the basic ideas of his theory. According to Hegel’s methodological starting point, the philosophy of history views history from the perspective of the Weltgeist (“world spirit”), which is different from the viewpoint of history. An important criterion for distinguishing between nations and historical periods lies in their way of communicating with other cultures. Hegel distinguishes between four types of this contact: the “liberal principle”, the “principle of exclusion”, “unity” as the principle of acceptance and integration, and finally “exclusion”; arguing that the basis of modernity is to be found not in economy or politics, but in the “European spirit”, i.e. in the cultural community of European nations, which consists of both normative and historical components. His conception of a strong Europe and European consciousness provides relevant inspiration for our current times.