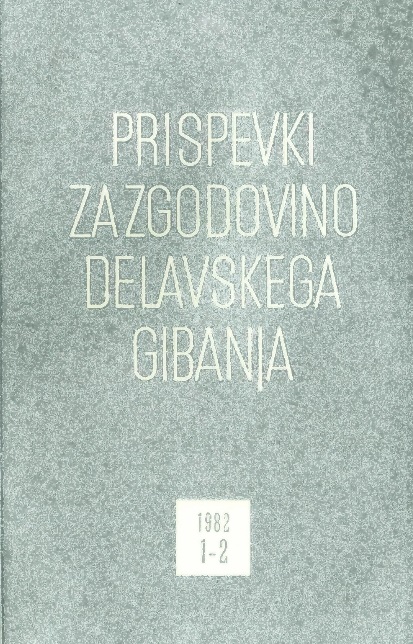 Summary/Abstract: The authors discuss the political development of Carynthian Slovenes from the end of the Second World War to the adoption of the so-called . Law of July 7. In the first part, which deals with the. period up to 1955, the development of the political differentiation of Carynthian Slovenes is discussed while the second part is dedicated to the struggle for the realization of regulations of Article 7 of the Contract with Austria.