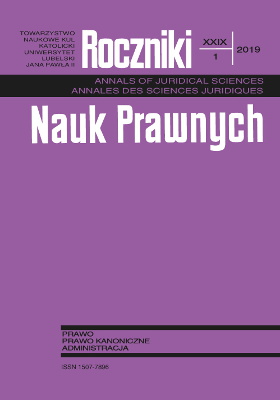 Summary/Abstract: The objective of this article is to describe the functions of taxes in the legal and financial doctrine and to indicate their significance for the practice of tax law making. First of all, attention was drawn to the difficulties related to the definition of the concept of tax functions and the lack of their uniform catalogue in the doctrine of financial law. Secondly, the fiscal function of taxes was discussed, and then the non-fiscal objectives pursued by these public levies were analysed, primarily their redistributive and stimulative functions were characterised.This paper indicates that although the basic function of taxes is fiscal, not all taxes perform it to the same extent. In particular, the primary fiscal significance should not be played by taxes on personal income of citizens because – due to their legal structure – they are public levies predestined to perform separation and social tasks. This statement seems to be an important indication for the practice of tax law making.