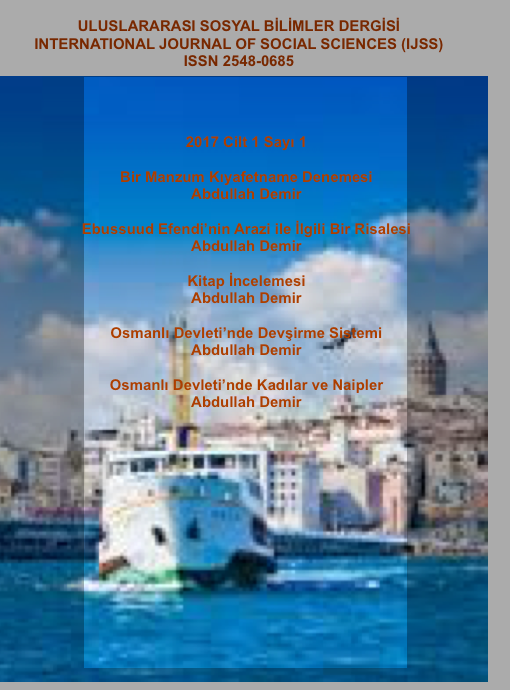 Summary/Abstract: Diplomacy has existed since the time when States, empires or other centres of power dealt with each other on an official basis. There are various types of diplomacy but in this context of multilateral diplomacy in the setting of international organisations started to gain importance after the First World War and especially following the Second World War. The global call for regionalism especially in under developed regions and the example and model of the European Union, which started as European Coal community and transformed into what it is today and has made regional organizations like Economic Community of West African States (ECOWAS) become an important non-state actor in the sub-region and the continent at large. The performance of these importance roles and coupled with substantial level of successes it has achieved, has made more prominent diplomatically in the region. ECOWAS has achieved substantially in the area of ensuring peace and stability in the region especially by preventing and resolving conflicts, free economic and diplomatic movement in the region.