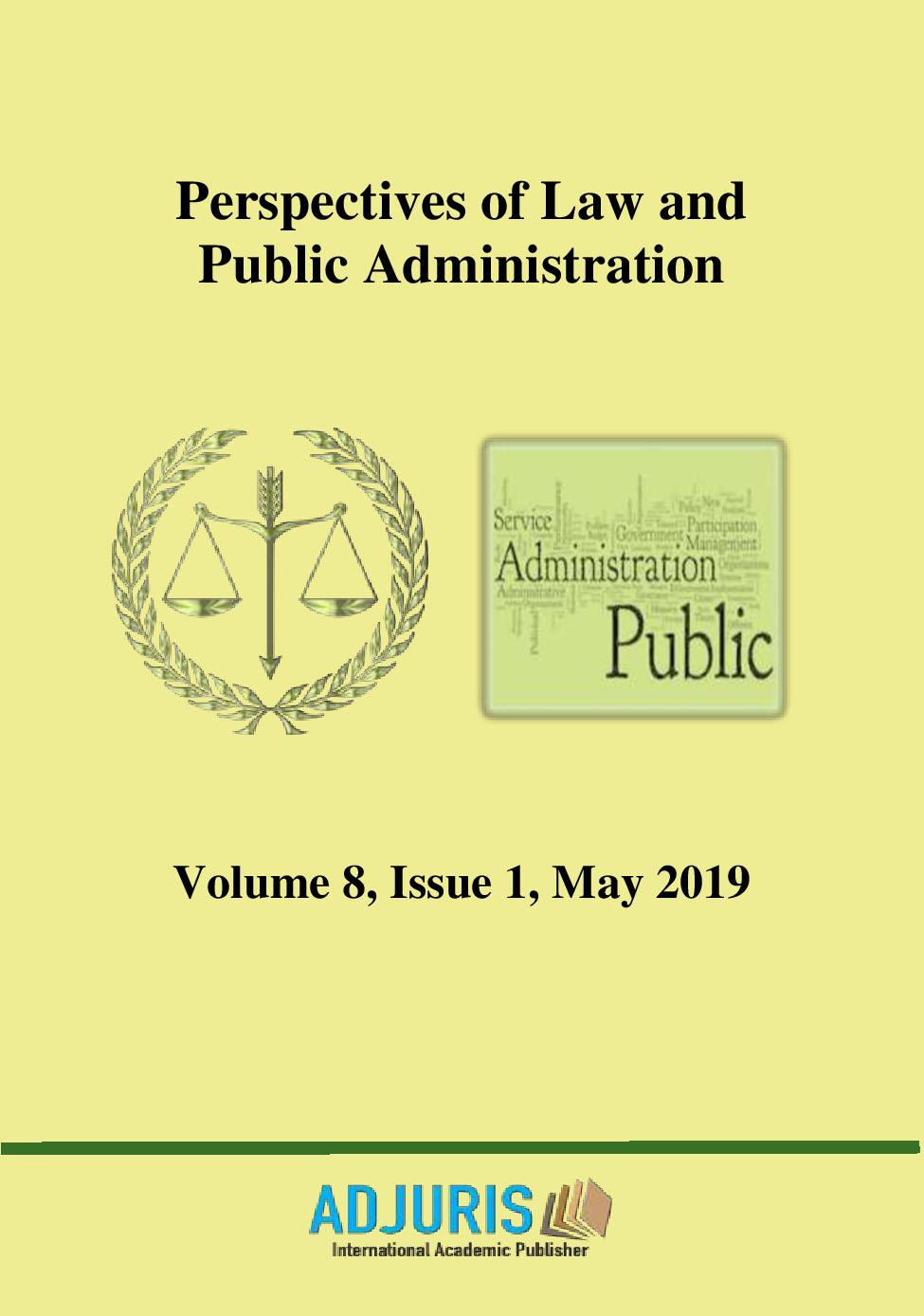 Summary/Abstract: Statutory and extra-statutory conventions are contracts, plurilateral (thus, typically, voting unions), or corresponding services (typically blockades): a common feature is that they remain foreign both to society and to associations and third parties who are not part of it. The rules laid down in the Italian Civil Code to Articles 2341-bis and 2341-ter only deal with conventions aimed at stabilizing the joint stock company which is the subject of such agreements: these provisions provide for lasting limits (when stipulated for a specified period, can not exceed three years, whereas for an indefinite period, each party may give up an ad with a notice of one hundred and eighty days) and, by limiting ourselves to the so-called open societies, advertising obligations (communication to the company and declaration at the opening of the assembly). There is no restriction, however, on the form that the parties may adopt for the purpose of that stipulation.