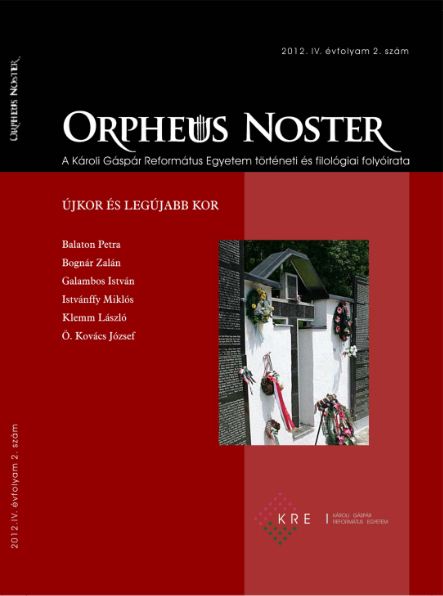 Summary/Abstract: The Minister of Agriculture, Ignác Darányi (1895–1903 and 1906–1910) inaugurated a uniform economic development programme, the so-called aid actions, to supply the underdeveloped regions with governmental support aiming at the whole mountain range of the Carpathian Mountains. The secondary level specialised institutes obtaining regular tasks by the 1910’s, wanted to eliminate the underdeveloped economic methods by their wide development programmes, thus created social security and peace for the nationalities.. The Székely (Transsylvanian) development programme of the economy between 1902 and 1914 created important artefacts, the so-called folk houses (cooperative houses), in close relationship with the social organisation, the development of the smallholder circles and the network of the cooperatives. About the quarter of the more than 70 buildings were planned by Ede Thoroczkai Wigand (1870–1945), one of the most important figures of the Hungarian architecture, prominent architect and artist of the Hungarian Art Nouveau. The network of the institutes working for the modernisation of the villages and the development of the countryside also played an important role in maintaining the architectural features of the countryside.