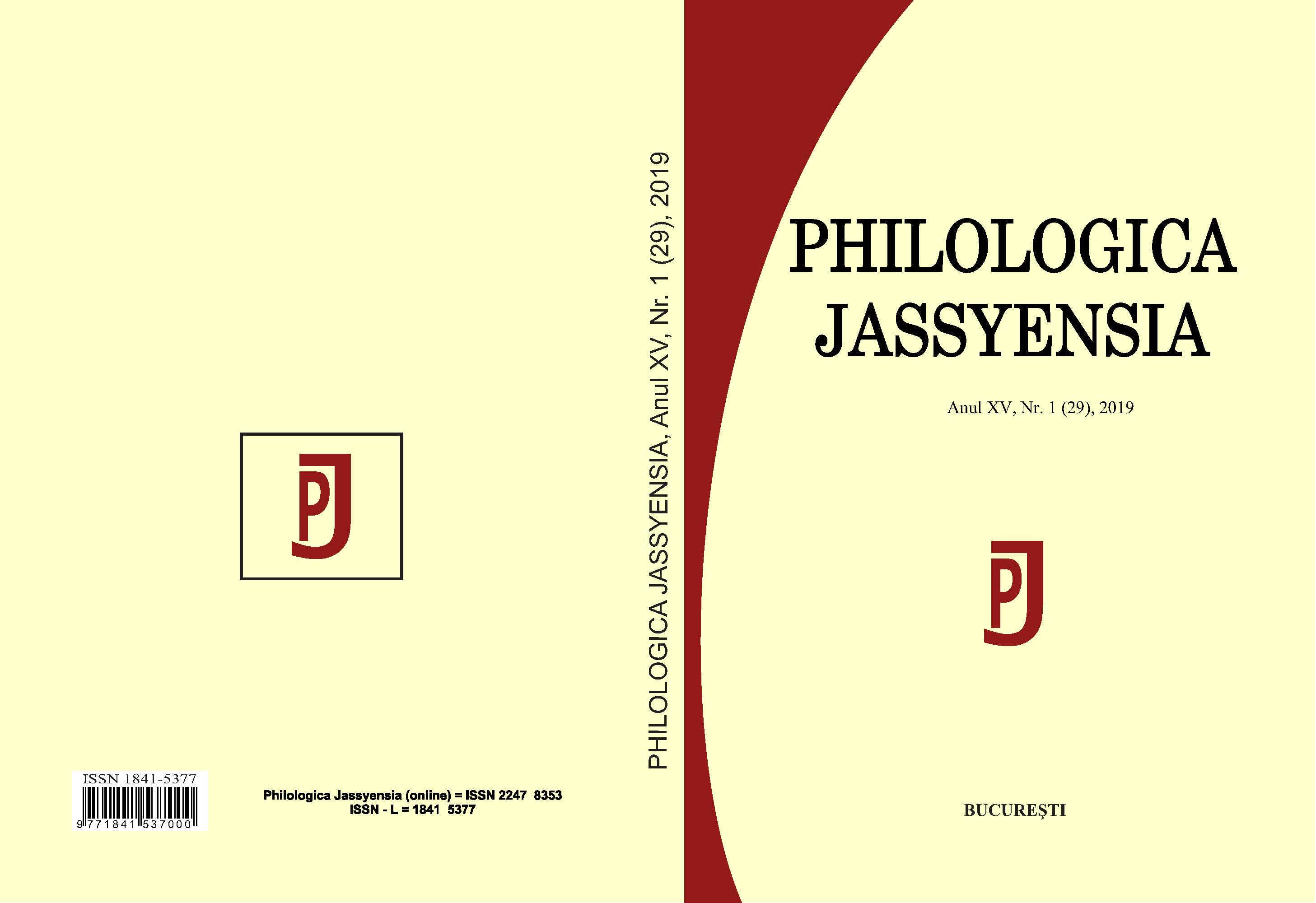 Summary/Abstract: This paper is based on Roman Jakobson’s premise concerning the superior status of the poetic function which asserts that poetic language and poetry as such can actually change public perception only by the power and strong impression of truthfulness it (Sylvia Plath’s confessional poetry) conveys to the reader. This kind of poetry is nonmimetic and thus “deviant” from the prosaic language mainly by the “defamiliarization” it entails in regard to the continuously renewed perception the reader acquires of the object of poetry. And since the object itself is “new”, it actually draws attention toward the generating subject (the poet) only to eventually make the reader want to become more familiar with the latter. Therefore, the reality of inner turmoil the confessional poetess Sylvia Plath captures in verses of self-annihilation, stands for the mapping of the disaster inside which transforms the war metaphors she uses into an extensive, mise en abyme metaphor of destructive emotions, chaotic or fearful attachments and life experiences in general as consequences of the postwar American mentality and trauma. Since she believes that being a woman requires survival skills, the metaphors Sylvia Plath “lives by” enable the reader to follow in her footsteps and eagerly descend deep into the realm of the unconscious, witnessing a psychodrama that ultimately manages to change mindset toward some sensitive topics of those times, like gender awareness and suicidal ideation.