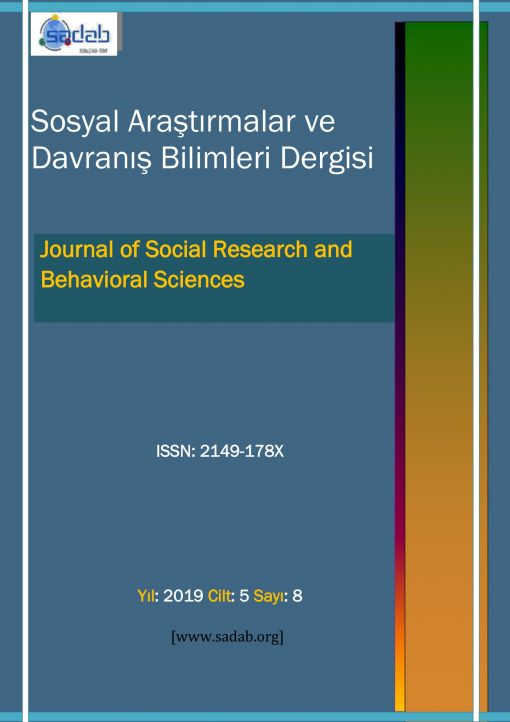 Summary/Abstract: There is no doubt that the Jewish disinformation against the prophets peace be upon them is stated in the silence of truthful facts about them. It made them "Jews" to win them even after their death, as known as history of the Jews with their prophets murder and revenge, and even avenge them alive and dead, which may miss the majority of researchers especially in the field of Sharia. These topics must be explained to the people and narrated and explained in a correct way, away from blind fanaticism or the dissemination of disinformation and lies that mislead the prophets, especially Jews, because it is mixed with lies and slander and falsehoods that did not find any true source neutral to what they have said. These Jewish implications have a serious impact on the unity of the nation, and caused a moral deviation in the understanding of the people of the story of Joseph. It called for accepting the vice being possible even among prophets, and cause a serious danger in the conservative community, in proportion to what they want and even seek to distort the Islamic religion as a whole. The search method is to examine the information received by the Jews, especially in the books of interpretation, in order to uncover the false texts in their books as well as the analysis of the narratives issued against the prophets, compared to the Koranic text compatible with the legislative text in the stories.