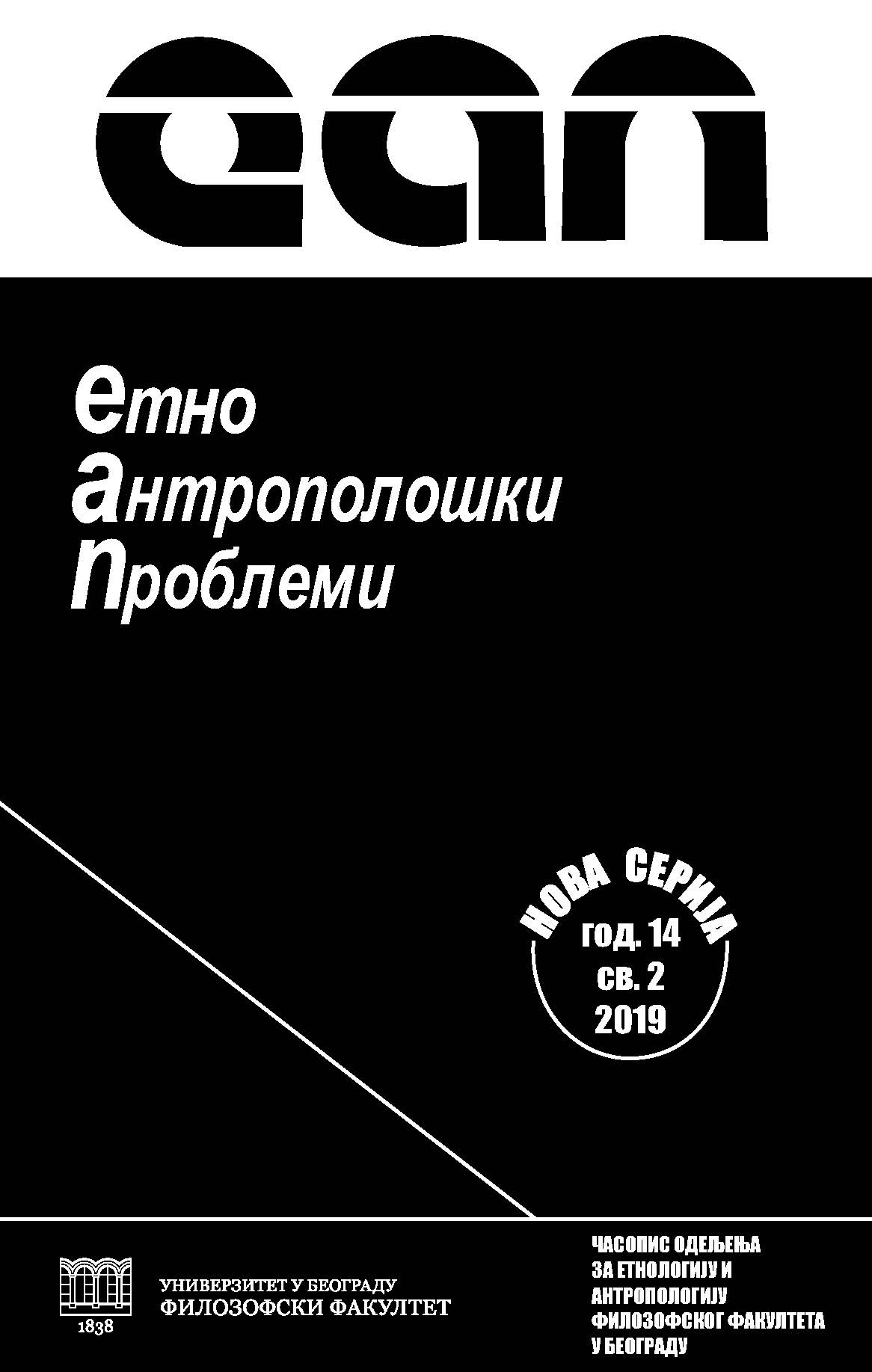 Između stvarnog i zamišljenog
Between the Real and the Imagined

Variola Vera Epidemic in the Area of Yugoslavia Through Film Narrative

Summary/Abstract: The ideas about the epidemics of infectious diseases, both imagined and those that are known to human societies, are becoming more frequent topic of popular culture, that is the film industry. As one of the ever-present threats during the development of civilization through history, infectious diseases have played a significant role in shaping and changing social communities and, as such, have left a deep historical and cultural trace on social groups and their contemporary mythologies. Variola, that is smallpox, is among the most infectious diseases that human society has encountered in history, and the disease was also present on the territory of the former Yugoslavia during different historical periods. The paper deals with the Variola Vera film analysis, that is with the film ideas of the latest epidemic of the variola that occurred in the former Yugoslavia in 1972, in order to point out the ways in which the infectious diseases are presented on film, as well as the relation between historical data and film adaptation in the case of variola.