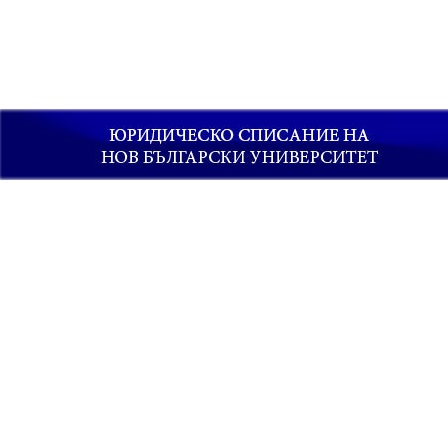 Summary/Abstract: In the early 1960s, the country was overwhelmed by violence, riots, racism, noisy scandals, brutal beatings, and even deaths on stadiums and streets. This behavior, known today as football hooliganism, goes beyond the borders of England and the late 1970s, early 1980s became a pan-European problem. Almost every year in the world stadiums happen misfortunes.