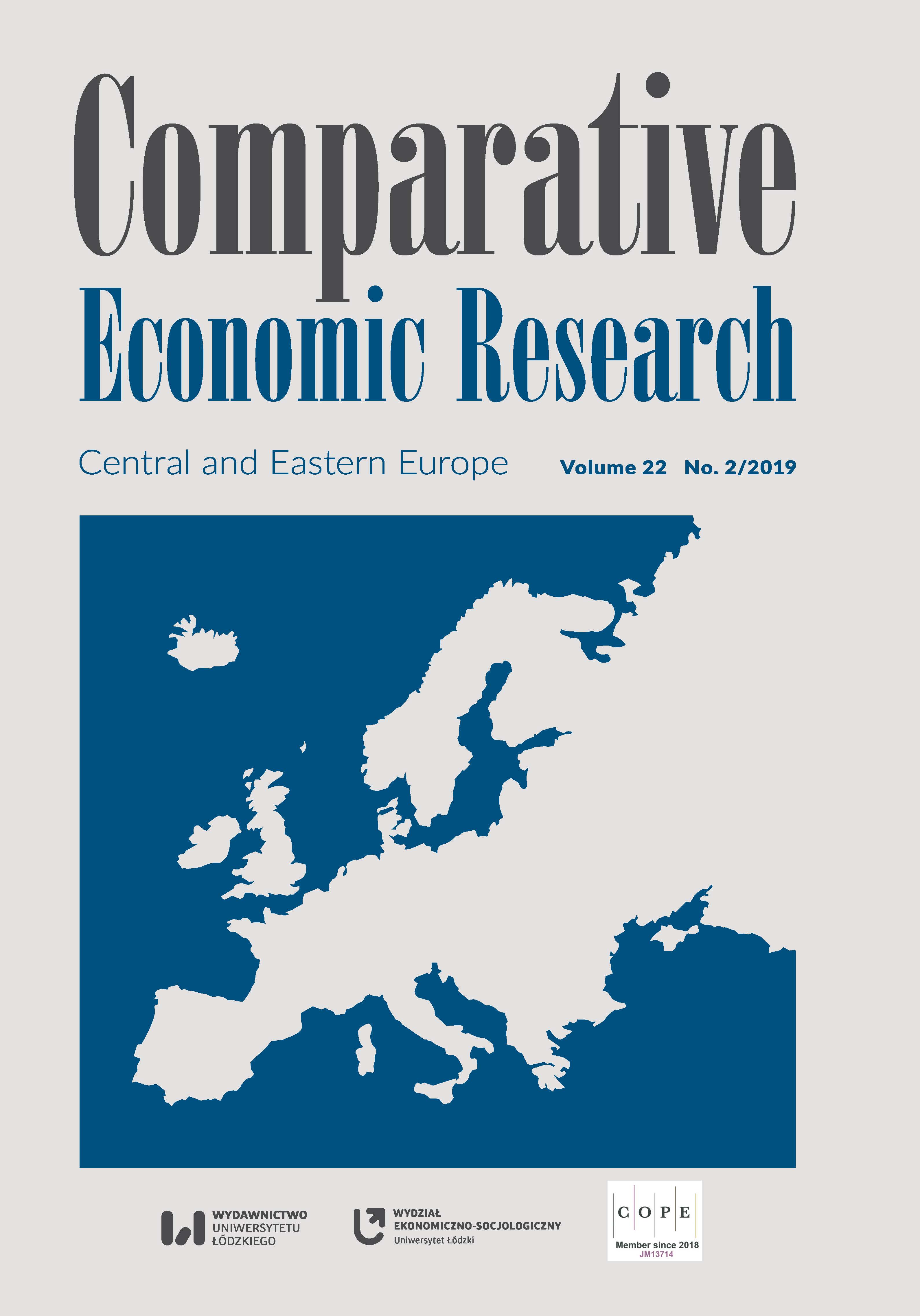 Summary/Abstract: The objective of this paper is a presentation of results of an analysis of the Three Seas Initiative (TSI), whose participating countries (except Austria) treat it as a method of: a) reducing their dependence on crude oil and natural gas imports from Russia, thus increasing their energy security; b) accelerated filling of the persisting civilisation gap between the initiative participants and more developed EU countries owing to the improved quality and maturity of the transport and digital North‑South infrastructure; and c) the actual implementation of the “vision of a Europe whole, free and at peace.” The analysis has assumed the following research hypothesis: The CEE states’ joining the EU has not markedly changed those states’ development, as material differences do still exist in this respect between the new EU states and the old ones, which was verified positively.