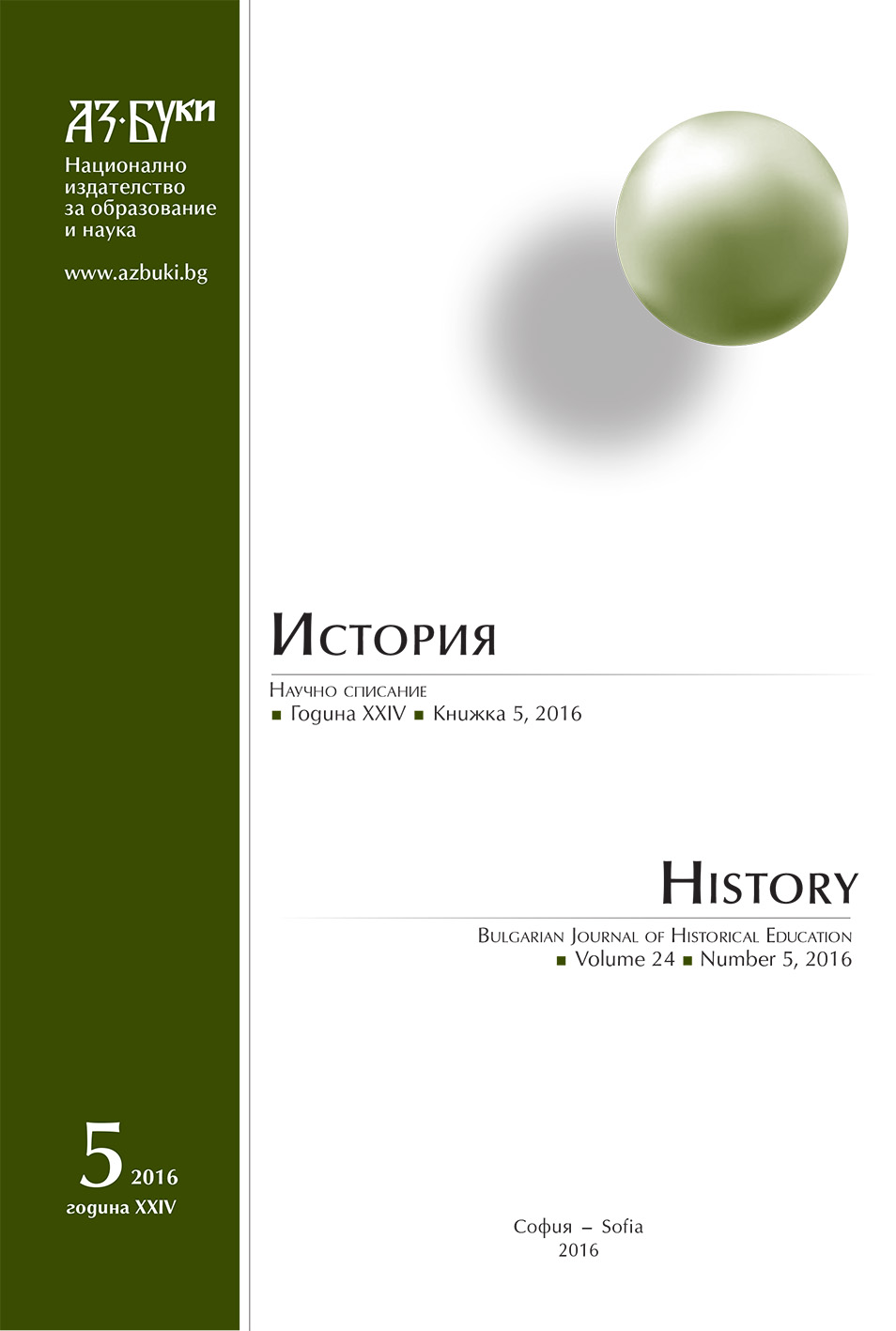 Summary/Abstract: Thе article is an overview of the development of relations between Turkey and all six Gulf states (Bahrain, Kuwait, Oman, Qatar, Saudi Arabia, UAE). The first rapprochement between these states is motivated by Turkey`s seeking for support from the Muslim and Arab countries after the Cyprus crisis and oil shock in 1973. The author argues that contacts have deepened during the Turgut Özal`s-era in Turkey, but they reached their peak during the rule of Justice and Development Party (AKP in Turkish). In that time bilateral political, trade, commercial, military and cultural contacts have flourished, in addition to multilateral platforms were both all Gulf countries and Turkey have been present.